Argentina's capital, long one of South America's most vibrant and fascinating cities, is nowadays also one of its most affordable, the NZ dollar buying almost three times what it did four years ago. And since Air New Zealand launched direct flights, this beautiful European-inspired city has become more accessible to Kiwis than ever before. 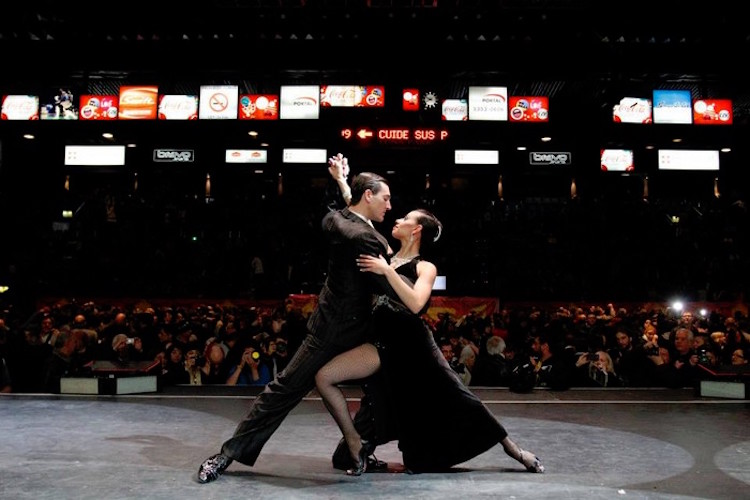 A warning before we start: Buenos Aires' nightlife is definitely not for amateurs. Porteños (Buenos Aires natives) love to socialise, they're crazy for all-night dance parties, and they pride themselves on their up-for-anything attitude and stamina. A typical night out in B.A. might begin with drinks and tapas at a bar in fashionable Palermo, a taxi to Avenida Corrientes for a theatre show, then back to bar-hopping around 11pm – which is when the night really starts. If you're planning on going to a boliche (a nightclub or dance venue), be aware that most don't even open their doors until 2am – yes, you read that right – and it's normal to keep dancing until 6 or 7am, after which many Porteños continue partying at after-hours bars or house parties.

If that sounds exhausting just to read about, don't worry. Buenos Aires offers plenty of more sedate – but just as memorable – nightlife experiences, like an authentic tango night (pick one aimed at locals, not just tourists) or a performance at the magnificent Teatro Colón, one of South America's most beautiful theatres.

Where to go: Start your evening at the stunning Milion, a converted mansion in the Recoleta district, before heading to Palermo, where the city's nightlife scene is concentrated. Hip bars in which to spend the pre-nightclubbing hours include Congo and Carnal; when it's time to move on, try nearby nightclubs Crobar, Rose Bar and Niceto. Recommended tango venues include Confitería Ideal and Milonga Parakultural at Salon Canning (for dancing), and Tango Porteño and Esquina Carlos Gardel if you'd prefer to sit back and watch. 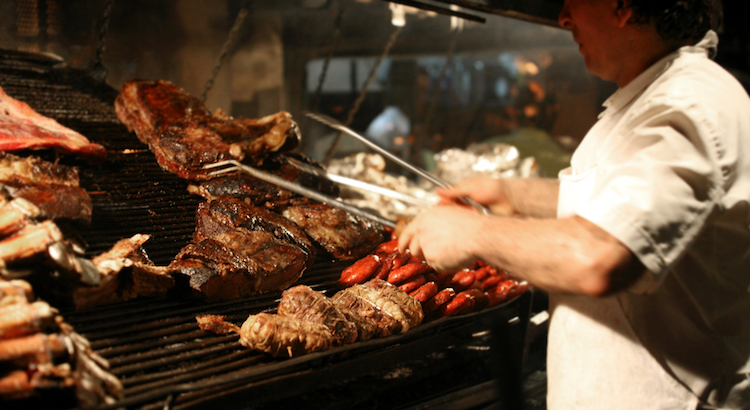 New Zealand beef farmers may protest, but most meat-lovers agree: Argentina is home to the best steak on the planet. What's the secret? It's not because of the farming methods, which are pretty similar to our own, or the mysterious art of aging (Argentinian beef is not usually hung). Instead, it's all about the asado, a style of barbecueing that utilises a parilla, a wood-fired grill made from ceramic brick or volcanic stone. Asado steak is cooked long and slow (usually around two hours from go to whoa), imbuing the meat with a uniquely smokey flavour.

Where to go: Buenos Aires is packed with steakhouses, but for a truly sublime steak-eating experience, it pays to spend a little more. Among the city's most legendary parillas are La Brigada in the historic San Telmo barrio, Don Julio in the hip Palermo Soho district, and Parilla Peña in upmarket Recoleta. 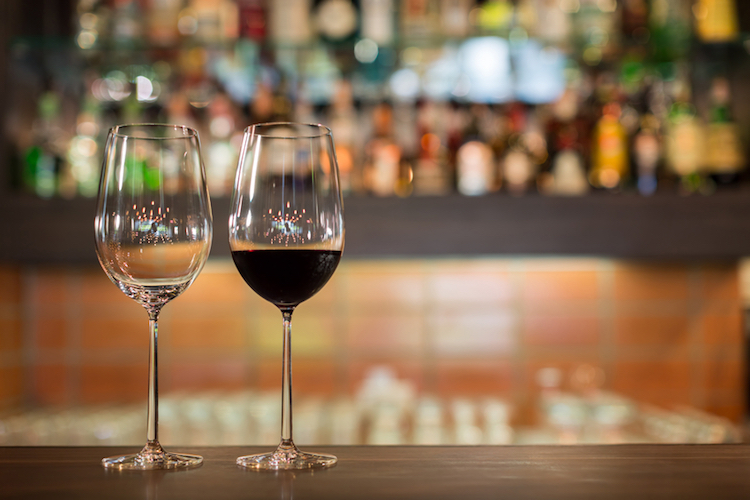 The excellent and affordable wine

To the outside world, 'South American wine' for years meant 'Chilean wine'. Although Argentina has always been a major wine producer – it's currently the fifth largest in the world – its wine wasn't considered export quality until relatively recently. That's all changed now, with Argentina producing some genuinely world class wines, composed mostly from Malbec, the unofficial 'national grape'. Visit Argentina and you'll be astonished by the low cost of really excellent wine. A good-quality Malbec will cost you less than NZD $10 at the supermarket, around twice that in a restaurant.

Where to go: From cheap and cheerful bottles of red to wash down your asado meal to stylish bars serving top-end wines by the glass, Buenos Aires offers something for every vinophile. Try Oporto Almacén, an industrial-chic restaurant and bar with a 450-bottle wine list;  or Aldo's, an art deco-style wine store and bar where you pay the same price whether you take away or drink in. 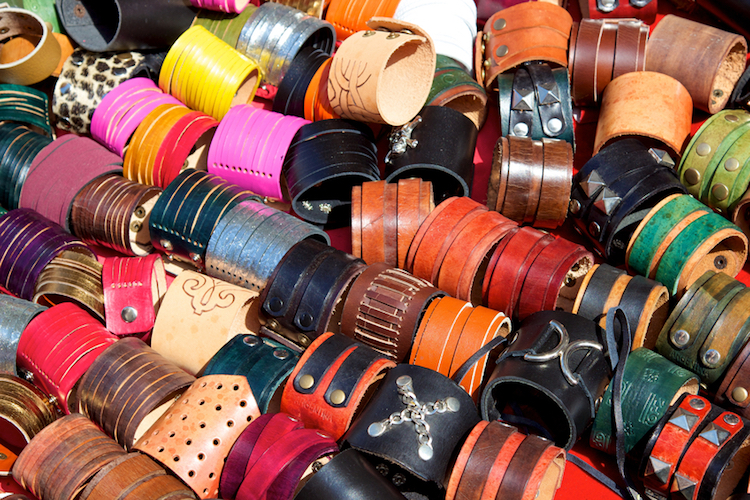 In a country as cow-obsessed as this, it's hardly surprising that leather is top of any list of Buenos Aires must-buys. Brightly coloured purses, designer-quality handbags, made-to-measure leather jackets, boots, belts, hats and more: if it's made from cowhide, you'll find it for sale in Buenos Aires, at prices far lower than you'd pay at home. For something both beautiful and uniquely Argentinian, consider a piece made from carpincho, a distinctively speckled leather that comes from the capybara, Argentina's large native rodent. Other great buys in Buenos Aires include local fashion (check out Palermo's uber-cool Panorama boutique), antiques and vintage goods, and jewellery made from salmon-pink rhodochrosite, Argentina’s national gemstone.

Where to go: Most visitors' first shopping stop is Calle Florida, the long pedestrian street that runs through the centre of town, and it's a good place to buy off-the-hanger leather goods. For customised leather, Google the well-regarded leather specialist Bettina Rizzi, who can make you a jacket in as little as two days. The Palermo Soho neighbourhood is Buenos Aires' Ponsonby, full of quirky boutiques and high-end stores, and plenty of cafes for when you need a break. On Sundays, the entire city seems to descend on San Telmo's enormous flea market and antique fair.