Planning a trip to Brazil, a huge country filled with stunning beaches, vibrant cities and breathtaking natural wonders, can be an overwhelming experience. Here are our tips on where to start. 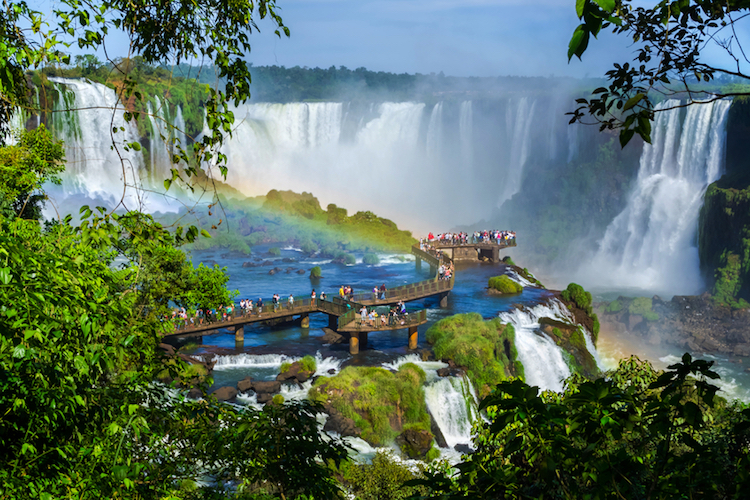 There are other great waterfalls in the world, but nothing compares to Iguazu. They're officially the world's largest waterfalls (yes, waterfalls, plural – there's between 150 and 300 of them, depending on the season), with only Africa's Victoria Falls coming close in terms of size and volume. Iguazu straddles the Brazil/Argentina border, but just 20% of its landmass is located in Brazil. That's not such a negative as it might seem – you get more impressive panoramic views from the Brazilian side, for one thing. For another, helicopter rides over the Falls are only available to visitors in Brazil (Argentina has banned them). But if you've come all this way, why not see Iguazu from both sides? Crossing into Argentina only takes an hour or two – just make sure you've got the correct visa. 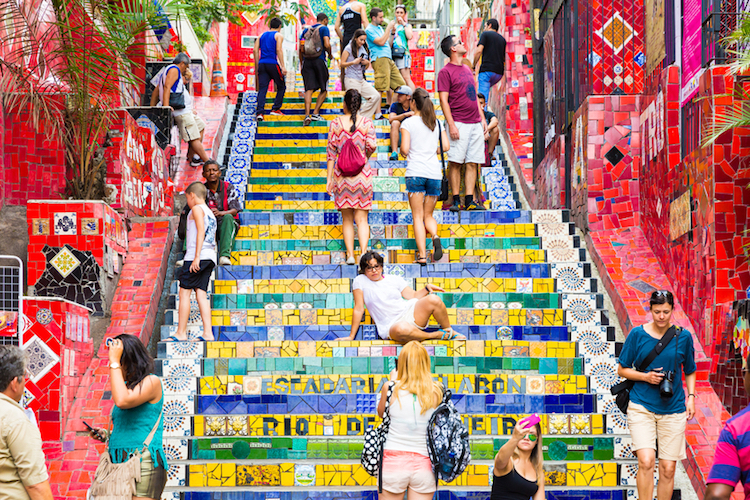 Rio's recent sporting jamboree showcased just a small fraction of what makes this city so special. Nestled between the mountains and the sea, with spectacular landmarks like the Christ the Redeemer statue, the cable car-accessible Sugar Loaf Mountain and the gorgeous Copacabana Beach, Rio is one of the most naturally blessed cities on earth. Late in winter, Rio hosts the giant street party known as Carnival, a five-day extravaganza of samba dancing, batucada music and all-night revelry. But if you miss Carnival, don't worry: Rio is imbued with the party spirit 365 nights a year. Head to the world-famous Lapa nightlife district for the most fun you can have without breaking the law. 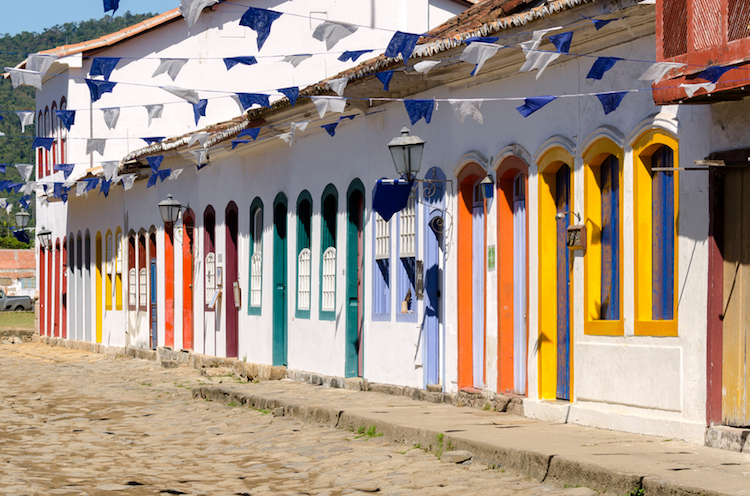 Paraty and the Costa Verde

Located on the Costa Verde, the coastline linking Rio de Janeiro and São Paulo, Paraty draws city folk looking for a weekend escape along with a handful of in-the-know foreign tourists. They flock here for the laid back vibe, the easy access to gorgeous beaches and the town's remarkable history. Established around 1600, Paraty took off in the early 1800s when gold was discovered nearby. Its colourful colonial architecture, much of it more than 300 years old, is some of country's best-preserved, and the cobblestoned and carless town centre is a perfect place for a summer stroll. After you've done Paraty, head further south to Trinidade, a small village that became something of a hippie enclave in the 70s. Spend a few days exploring the untouched Atlantic rainforest, swimming at some of Brazil's best beaches, and unwinding entirely. 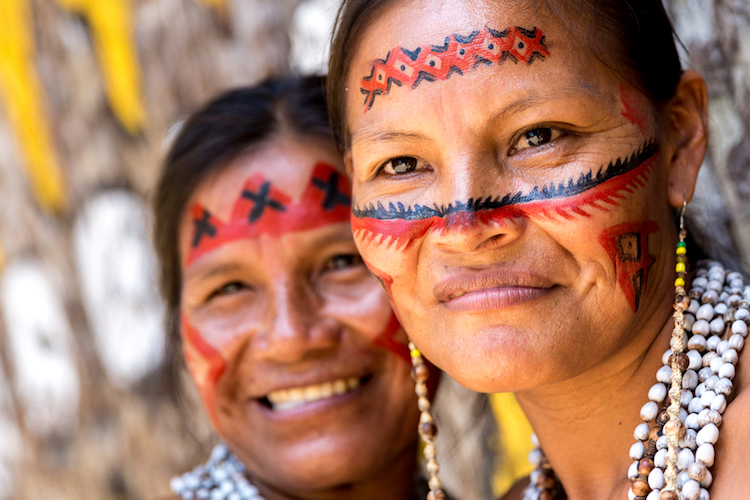 The world's greatest river can be visited from a number of countries, including Peru and Bolivia, and each offers its own pluses and minuses. But if you're looking for convenience – less time travelling, more time actually out exploring the river – you can't beat Brazil. The centre of Amazon tourism in Brazil is Manaus, the largest city in the Amazon River basin. It's directly accessible by air, including international flights from Miami, and boasts a robust and comprehensive tourist infrastructure. From Manaus, visitors depart on sleep-aboard riverboat cruises or transfer to one of the many so-called jungle lodges in the area. There's so much to see and do here: popular activities include canoe trips, day hikes and sleeping in the forest under the stars. The quality of Amazon tours and lodges can vary enormously, so do your research and make sure you know exactly what's included before booking. The Amazon gets most of the glory, and it's certainly an utterly memorable place to visit. But if it's animals you want to see, forget the Amazon and book a stay in the Pantanal in western Brazil. This vast tropical wetlands, the largest on the planet, is renowned for the diversity and concentration of its wildlife. Even better, unlike the dense Amazon rainforest, the Pantanal's open habitat makes it easy to catch sight of animals. On a typical trip you might see mammals like jaguars, tapirs and capybaras; rainbow-coloured flocks of toucans and macaws; and aquatic beasts including caiman alligators and giant river otters. The best time to spot jaguars is during the dry season (June to August); a month or two earlier is when to come for some of the world's best fishing, including huge dorado and shoals of piranha, the main ingredient in the local delicacy, piranha soup. Options for exploring the Pantanal include high-end lodges, personalised tours and backpacker day trips. If a particular experience such as seeing a jaguar is a priority for your trip, consider paying a little more for a specialised tour; it'll be worth it.