Zimbabwe has some of the most dramatic landscapes in southern Africa, including the awesome Victoria Falls, but it's the stunningly diverse and abundant wildlife that makes this such a fascinating country to visit. There's no better place to experience wild Zimbabwe than at Hwange National Park, once the hunting grounds of Zulu warrior-king Mzilikazi, now a vast refuge for African game, including elephants, lions, and giraffes. Other reasons to visit? It's one of Africa's most under-the-radar safari destinations, which means no risk of the “Jeep jams” all too common at more popular reserves. And it's surprisingly affordable, too.

The country's largest national park, Hwange covers roughly 14,650 square kilometres of eastern Zimbabwe, a couple of hours south of the Victoria Falls. If you're visiting Hwange as part of an organised multi-country safari trip, you'll probably enter Zimbabwe via Victoria Falls Airport. From there you'll be driven or flown to your camp inside the park. Accommodation options inside the park range from the functional and affordable (check out Davison's Camp in the southeast) to the more comfortable and exclusive (try Little Makalolo Camp, Camelthorn or Camp Hwange). 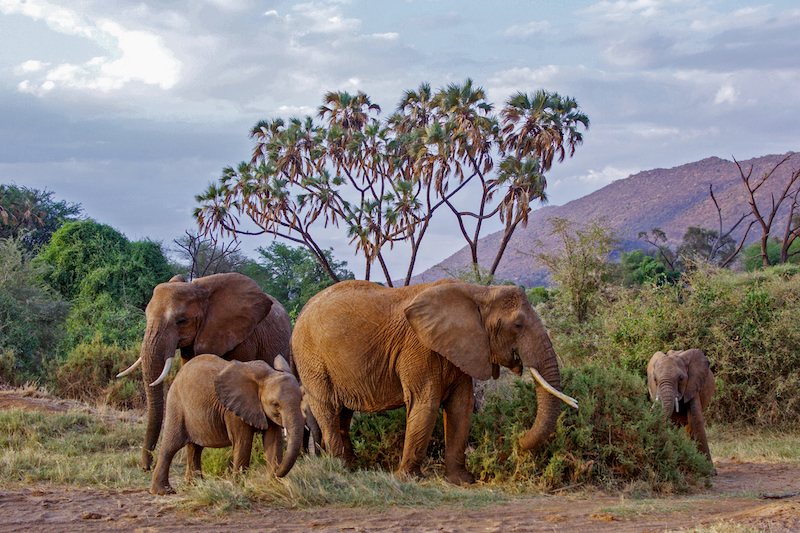 So why should I go?

In the words of the seventies kids' show: Animals, Animals, Animals. Hwange is one of the most diverse national parks in Africa, home to more than 100 species of mammals and at least 400 species of birds. As well as all of Africa's “Big Five” (lion, elephant, buffalo, leopard and rhinoceros), there are a huge number of giraffes – more than 3,000 – living in Hwange and its close surrounds.

And what would I do there?

A typical day on safari starts with an early morning game-drive to see animals at their most active, before the heat of the day sets in. This is also a good time to spot big cats as they return after a night of hunting. The hottest part of the day is usually spent back at your camp or lodge, where you'll have lunch and relax inside or at the pool. You'll likely head out again late in the afternoon, as the heat wanes and the animals become more active. There might also be an opportunity to go on a game-drive at night, often the best way to see the frustratingly elusive leopard. 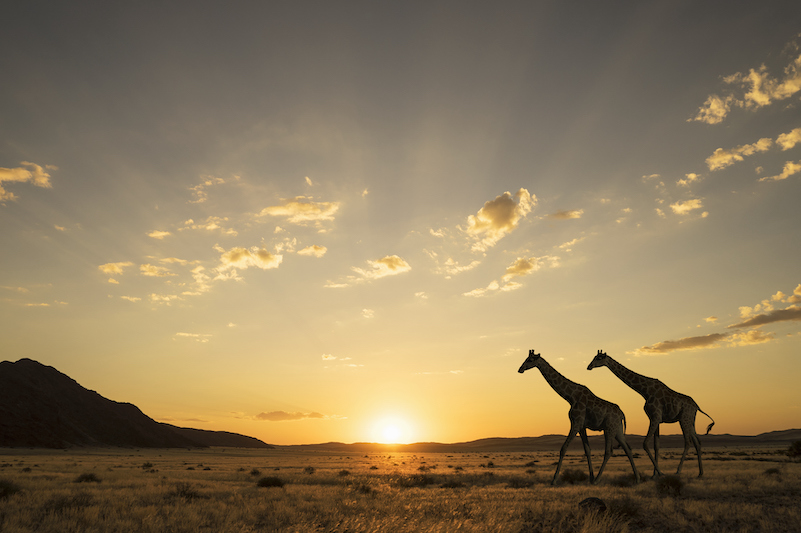 But what about the political situation in Zimbabwe? Is it dangerous?

In a word, no. Zimbabwe is a very safe place to visit, particularly outside of the urban areas. But decades of political and economic turmoil have had their effects. Negative media stories have led to a tourism downturn, making Zimbabwe one of the most affordable safari destinations in Africa. A safari in Hwange or a similar national park will cost you around half as much as a comparable experience in neighbouring Botswana, for example. If you're thinking about going on safari, you should definitely consider Zimbabwe: your tourist dollars not only support conservation efforts in the region, they contribute to a local economy in desperate need. 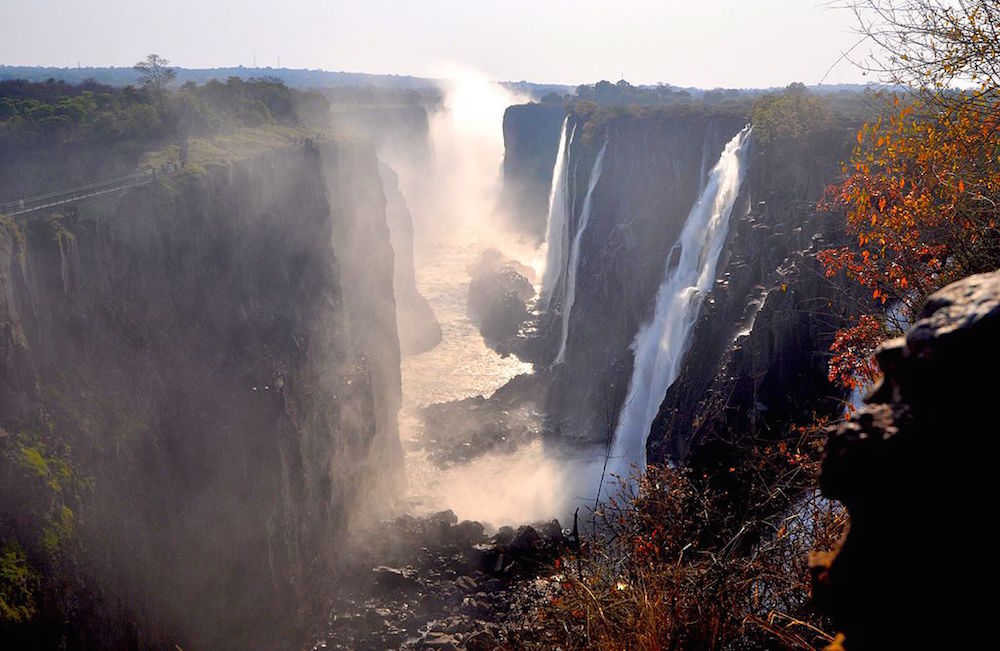 You're spoilt for choice. A good partner for Hwange is Mana Pools National Park, a Unesco World Heritage Site in the north of the country, home to hordes of animals including hippos and crocodiles, which are not present in Hwange. And you'll certainly want to visit the awe-inspiring Victoria Falls, the world's largest waterfall, while you're in the Hwange region. The ideal time for a combined safari and Victoria Falls trip is in late April or May, when the rains have stopped but the Zambezi River is still full.

8 Reasons Why You Should Travel On a Tour
20 November 2018
Whether you’re about to venture off on your first big trip or you’re a seasoned explorer, travelling can take a great deal of planning and googling.
Tours

8 Epic Mindful Bucket List Experiences with Totally Travel
28 June 2016
Are you a student or first time traveler looking for a more rewarding way to spend your gap year apart from the typical group tour? Or maybe you’re a
Tours

Your way or Contiki's way?
21 September 2015
Take a group tour or go your own way? A difficult question that can drastically change the feel and experience of your trip. Here are some benefits
Tours

Tips for travelling in a group tour
25 September 2014
Group tours are one of the best ways to get more bang for your buck if you want to see the world. Be shown the best places by a guide in the know,
Tours

The Smoke That Thunders on Africa Tours
13 January 2014
The helicopter tears through the watery haze above Victoria Falls on our Africa tour . Hovering over the gigantic waterfall, I breathe in the
Tours