Emirates has added new accolades to its trophy cabinet, striking gold with top awards at the annual Skytrax Airline Awards.

The carrier took out the top prize of World's Best Airline in the 2013 Skytrax Airline Awards. Together with this, Emirates also won the award for World's Best Inflight Entertainment, as well as being named the top Middle East Airline for a record ninth consecutive year.

Elsewhere in the awards, Jetstar was named Best Low Cost Airline for the Australia Pacific region, only missing out to AirAsia for the best low cost carrier in the world. The awards took place at the prestigious Paris Air Show. 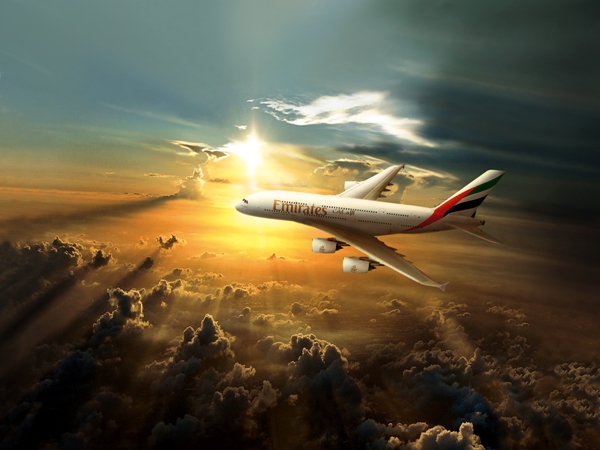 The Emirates award win is good news for Kiwi travellers, with the airline adding a new daily A380 service from the beginning of October, flying between Auckland and Brisbane.

This flagship aircraft already services Melbourne and Sydney from Auckland, so the additional service will give New Zealanders more options for their Australia holidays, or even for those heading further afield.

Emirates' A380 aircraft have already carried 14 million passengers on 35,000 trips since it was first introduced five years ago.