The Best Under-the-Radar Attractions in Paris

It's your third visit to Paris and you've already ticked off the Louvre, the Musée d'Orsay and the Sacré-Coeur. Or it's your first time, but if you get stuck behind another American tour group you're going to scream. Whatever the reason, it's always a good idea to get off the beaten track every once in a while – like at these charming, but little-known, Paris attractions. 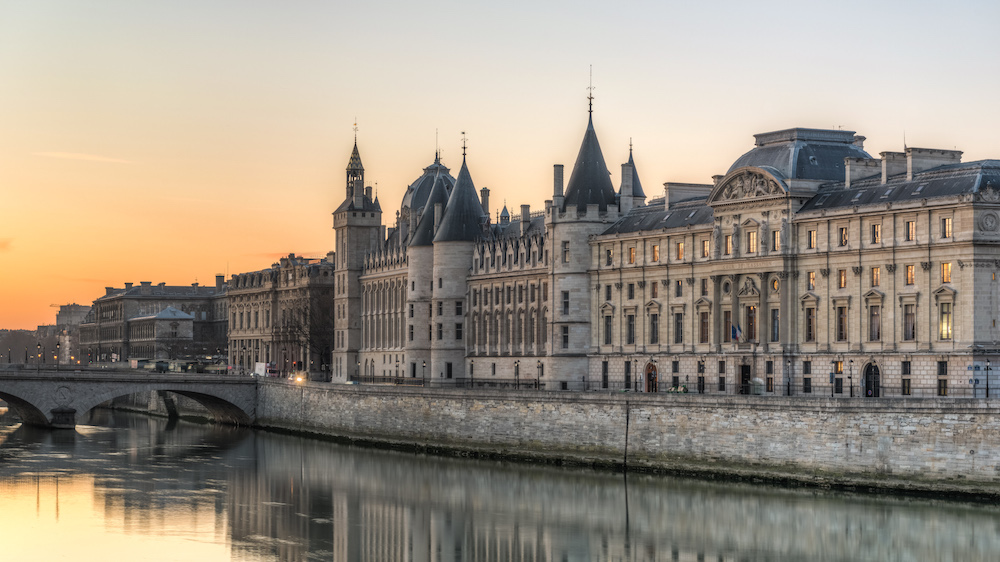 Originally built as a palace for France's medieval kings, this vast building on the western end of the Île de la Cité (the island in the Seine that marks the official centre of Paris) was converted into a prison in 1391. For centuries it held both common criminals and political prisoners, becoming infamous for its role in the Reign of Terror (1793-1794), under which more than 40,000 people were executed or tortured to death. Many of their stories live on at this sombre but fascinating museum.

Unlike so many Paris attractions, you're unlikely to have to queue here.  Once inside you're free to wander the dungeons and cells, including the one lived in by Marie-Antoinette before her execution in 1793. After your visit, slip over to the glorious Sainte Chapelle (1248) next door to see the stained glass windows, considered some of the very best in the world. Then, if you've the stamina, continue on to Notre Dame Cathedral, a short walk away. 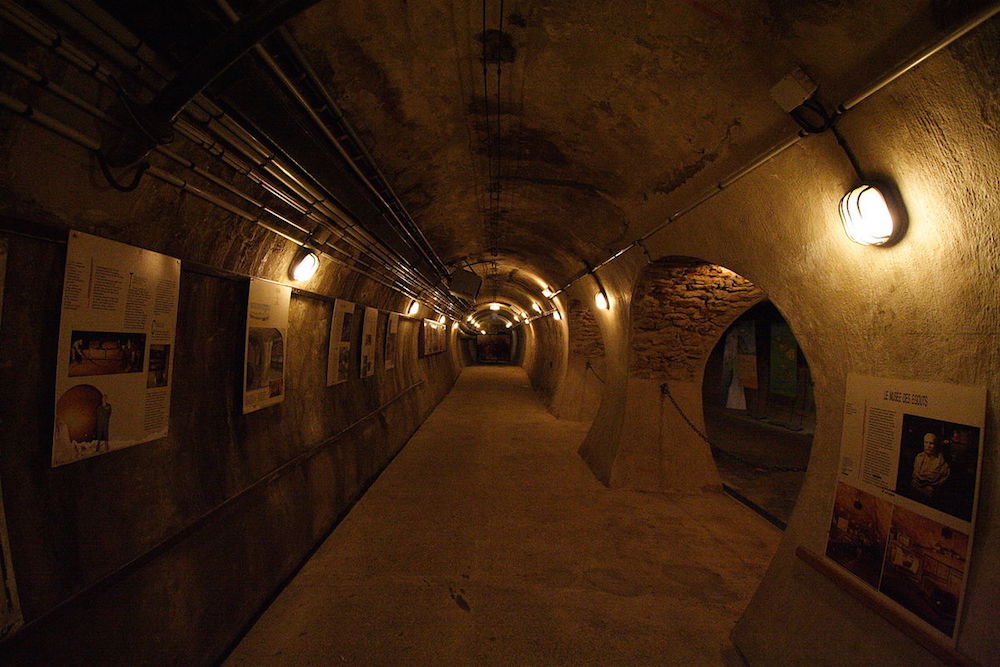 Paris, the City of Light: a place of unrivalled, world-famous beauty. Why on earth would you want to spend some of your precious stay in a dank network of underground tunnels? Because the Paris sewer system is an engineering marvel – and the museum dedicated to it is one of Paris' most unusual tourist attractions. Visit the Sewer Museum to see the giant wooden balls once used to clear tunnel blockages, “flushing boats” for riding the sewage and, oddly, the same blue and white street signs you'll see above ground. The best thing: imagining yourself as the heroic Jean Valjean, who escaped through the sewers in Victor Hugo's Les Misérables. Itching to spend more time underground? Check out the Catacombs in the 14th arrondissement, a subterranean boneyard that holds the skeletons of an estimated six million dead. 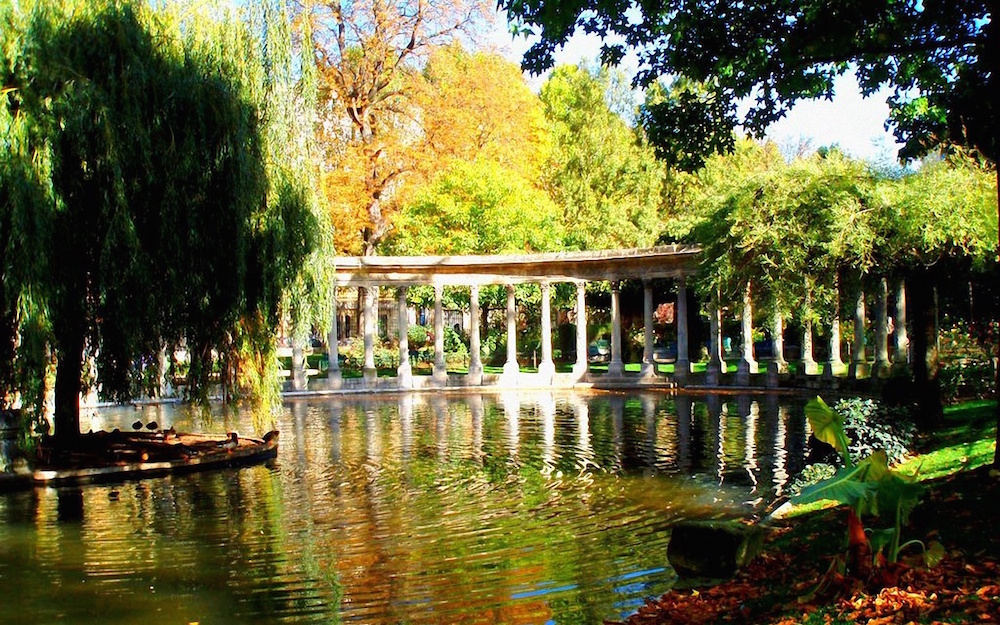 Located around 10 minutes' walk from the Arc de Triomphe, this public park isn't much of a secret, but it's usually ignored by visitors in favour of the better-known Jardin des Tuileries and Jardin du Luxembourg. Created by the fabulously wealthy Anglophile Phillippe d'Orléans in 1779, Parc Monceau feels more like one of the great London parks than the highly manicured French-style gardens found elsewhere in Paris. Dotted throughout are scaled-down architectural features, or follies, including a Chinese fort, a Dutch windmill, an Egyptian pyramid and an Italian vineyard. Unfortunately the servants dressed in oriental costumes are long gone, as are the exotic animals, such as camels, which once strolled the gardens. But Parc Monceau remains an exquisite place to while away an hour or two, or to relax after visiting decorative arts museum Musée Nissim de Camondo on the park's outskirts.

Want to see Paris from above, but without the queues? Forget the Eiffel Tower and head further south along the Left Bank to the Parc André-Citroën, where the Ballon Generali is waiting to lift you 150m into the air. The tethered helium ballon can accommodate up to 30 people on “flights” of 10-15 minutes, giving you 360 degree views across the city. Parisians who've never been up still know and love the balloon for its green-orange-red lighting system, used to broadcast city air quality in real time. Ballon Generali only operates in calm conditions, so check the weather before setting out.