It's only a few days until the biggest six weeks in global rugby kick off at Twickenham, the unofficial home of the English game. Our boys' pool-stage matches are in London, Cardiff and Newcastle upon Tyne, and thousands of Kiwis will be there to support them.

With just three days between New Zealand's two London appearances, you'll need to plan well to make the most of your time in the capital. Compile a list of your can't-miss sights, and stick to a schedule. There'll be some hard choices to make: The London Dungeon or Madame Tussauds? Considering tickets cost about the same (make sure you buy in advance to avoid the hefty on-the-day mark-up), I'd go for the Dungeon. Tate Modern or the Design Museum? The Design Museum (£9.20) is fascinating, but the Tate is unmissable – and free of charge.

You may have time for only one great place of worship. Westminster Abbey (adults £20) has the most impressive gravestones: a who's who of English royalty, arts and sciences, from Geoffrey Chaucer to Elizabeth I to Charles Darwin. Go to St Paul's Cathedral (adults £18) for the dome, the lowest section of which is the Whispering Gallery, an acoustic marvel overlooking the nave. Climb the full 528 steps to the exterior-facing Golden Gallery and you'll be rewarded with one of the best views in London. Both churches, it goes without saying, are utterly magnificent.

The British and Natural History museums (both free) are probably already on your list, but London has a raft of other museums to consider. The Museum of London (free), is just north of St Paul's Cathedral and a worthy tribute to the ancient city. Favourite exhibitions include the recreation of an 18th Century pleasure gardens, with period costumes and masks, and an original, graffiti-scratched interior of debtor's prison cell, circa 1750. The crazily eclectic Sir John Soane's Museum (free) is a short walk from the British Museum and worth a wander if you still have some energy. In keeping with Sir John's original wishes, there are no labels or signage on any of the exhibits, so it's worth doing a little research first. 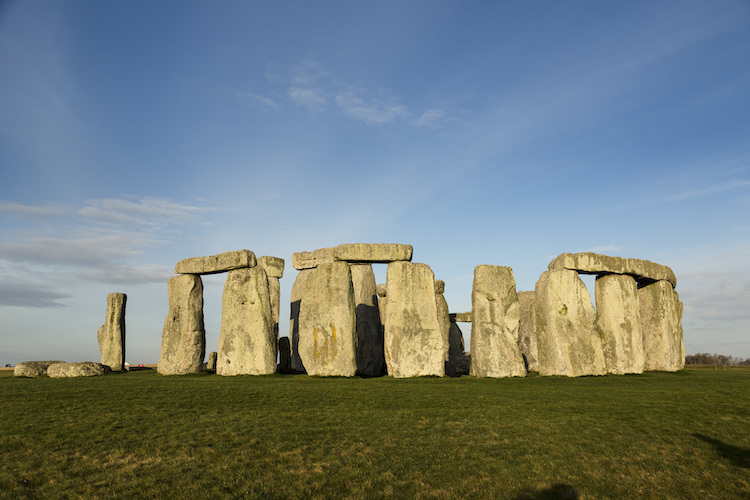 After London, it's on to Cardiff, Wales' capital city. With more than a week up your sleeve, you can afford to take it slow, meandering through some of the most beautiful countryside in England and Wales. Avoid the arterial M4 motorway and drive south through Wiltshire, home to England's greatest archaeological treasures including the legendary Stonehenge (£14.50, advanced booking required) the massive Silbury Hill burial mound, and Avebury, the largest prehistoric stone circle in Europe (both free). While you're in the area, stop at the gorgeous 18th Century Bowood House (£11) or at Longleat (combined ticket £28), an Elizabethan country house and safari park owned by the eccentric Marquess of Bath, who can often be spotted roaming the grounds. 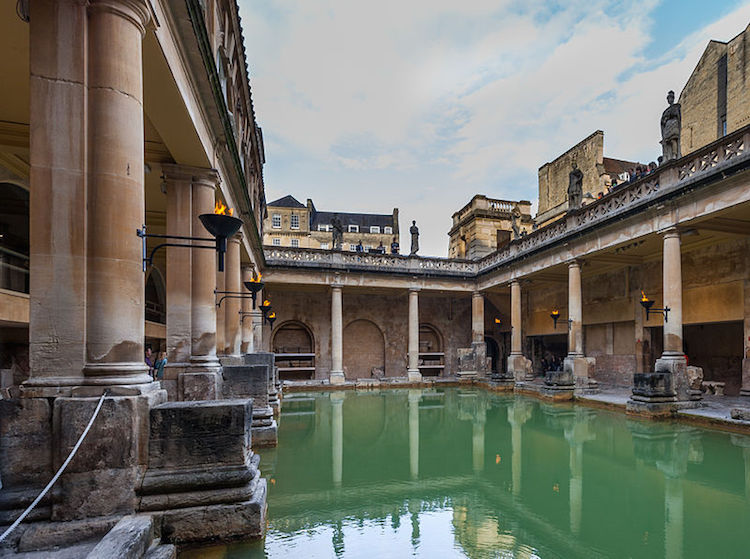 Just over the border in Somerset lies Bath, England's spa destination of choice since the Roman era, when the town was known as Aquae Sulis. The most famous attraction is the superbly preserved Roman Baths (£14), a complex of hot springs, bath houses and religious sites, where Romans prayed to the goddess Sulis Minerva. Next door is the Grand Pump Room, a familiar location from Jane Austen's novels, where you can taste the pungent, mineral-rich spring water that fills the baths. Parking in Bath is notoriously difficult, so it's a good idea to stay here overnight and tour the compact city centre on foot

Cardiff to Newcastle upon Tyne

The road from Cardiff to Newcastle makes a diagonal slash across the heart of England, running past some of the United Kingdom's most popular tourist attractions. Don't leave Wales without visiting the Caerleon Roman Fort and Amphitheatre (free), just off the motorway north of Newport, and the marvellously grand Tredegar House (£7.50), an oft-used location for the Cardiff-based television series Doctor Who. 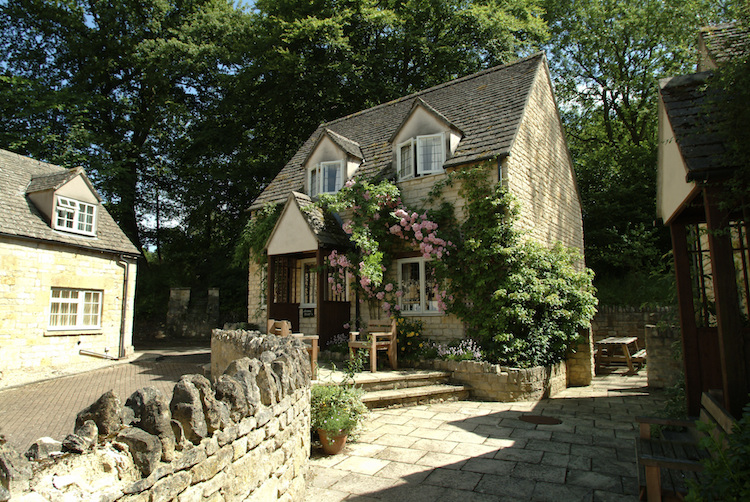 Once across the border it's a quick detour into the chocolate-box landscapes of the Cotswolds. Every village and town here seems to be preserved in amber, all thatched roofs, cobble-stone streets and honey-coloured limestone. Further north-east is Stratford-upon-Avon, where Shakespeare took his first and last breaths, and Birmingham, Britain's largest city outside London. Take the M6 to the west and you'll pass near Manchester and atmospheric Haworth, the village that was once home to the Bronte sisters. Further north, the road skirts between the Lake District and the Yorkshire Dales, delivering you close to Hadrian's Wall, the fortifications that once protected Roman Britain from the barbarous tribes to the north. From there's it's a mere hour to Newcastle, arriving in time for yet another glorious victory by the boys in black.