On the road with the Kiwis - part three

Part three of our Rugby League series brings you coverage of the Kiwis first win in the Four Nations 2011 series held in London. Insight of the match is brought to you by Sports Journalist and Producer George Berry, on the road following the Kiwis courtesy of Flight Centre.

The 90,000 capacity venue Wembley Stadium was host to the Kiwis must win game against Wales and is a tourist attraction in itself. It has hosted everything from sporting events like the 1948 Olympic Games to the 1985 Live Aid concert. London not only offers a world class stadium with an event calendar like no other, it is also the largest city in Europe and a must see destination on a trip to the UK. From the city’s architecture and the Royal Family, to the open parks and world famous icons such as the London Eye and Big Ben, there’s nowhere else in Europe quite like it. 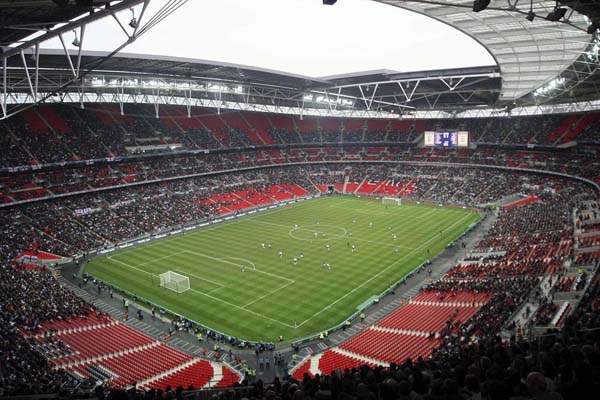 Here’s George Berry’s update of the first win of the series in London for Flight Centre, proud sponsors of the Kiwis.

The Kiwis trip to England’s capital London has been celebrated as a success by the team for more than one reason.

Yes of course the main thing on the agenda was to knock over Wales and pick up their first points of the Four Nations Tournament. The 36-0 score line would not only suggest they did that but a job well done.

Their other ambitions over the past week were to grow as a team, and if they were marking these down with a tick or a cross they would comfortably receive a tick.

On Wednesday before hitting the training paddock the boys were divided into groups of five where they competed in a game of Monopoly/ Amazing race where they had a number of tasks to complete before heading to the next location where they received their next clue. 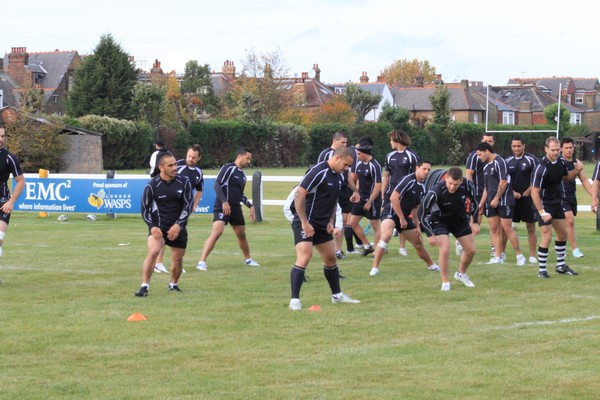 This was a very exciting day for all of those that participated including head trainer Ruben Wiki, for he designed the course and got the boys to secretly get a few extra k’s under their belt on what they thought was a day off. (By the way the pink team lead by coach Stephen Kearney won, but I think it was a little bit unfair as he has spent quite a lot of time here in London especially in his playing days)

The Kiwis head back north where they’ll prepare for Sunday morning NZT do or die clash against England in Hull- I’ve chosen to stay down for an extra day or two, so I can have a look around the London2012 Olympic venues and maybe even a day of sight-seeing.