What to do in Manchester, England

Travellers come to northern England for the stunning scenery of the Peak District and the Yorkshire Dales – but the cities of the north are worth a visit too. Kiwi Sarah Ilingworth shares her guide to Manchester, the city she now calls home.

Manchester is a city of new thought and invention. Ernest Rutherford discovered how to split the atom here, and a team of scientists built the first programmable computer; Marx and Engels devised Communist ideology in Manchester, their adopted city. Known for its working class history, pop music and football, the city is also home to three large universities, and its oft-heavy skies lend themselves to deep thought and creative pursuit. Stops at some of the distinguished older buildings around town, like the Central and John Rylands libraries can provide a taste of Manchester's proud academic history.

The city broods. But that moodiness hovers above a crackling undercurrent of energy, and there’s plenty of life in Manchester to offset its 'grim' reputation. For a pleasant daytime jaunt, head to Castlefield - credited as the nucleus of the Industrial Revolution - and wander through Roman ruins that merge with steel from that era along the canals. Duck into The Wharf for a meal and a pint, or continue on to First St and have a drink at Home, a contemporary arts space and cinema, or at industrial-chic bar and club Gorilla. If you’re feeling fancy, Cloud 23 (level 23 of the Hilton) is a must, boasting expansive views of the cityscape below. Take them in while sipping on a custom-made cocktail like The Industrialist, an alcoholic tribute to Sir Richard Arkwright, a leading entrepreneur of the early Industrial Revolution. 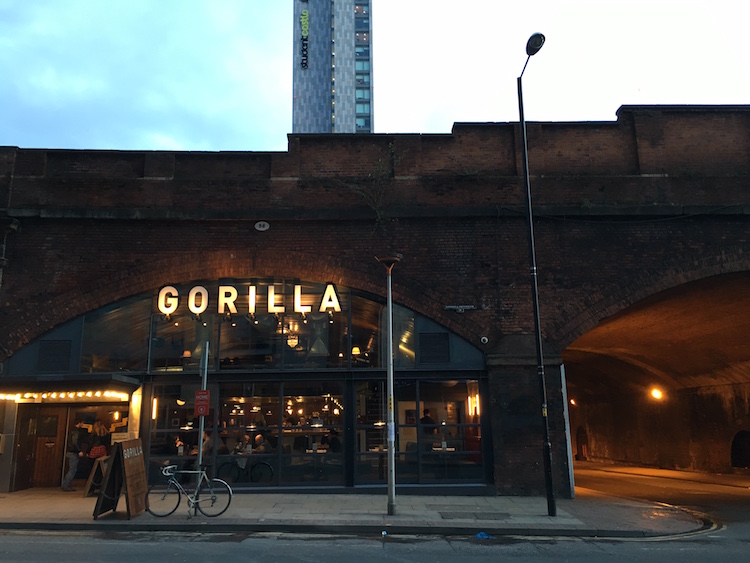 Stop in at traditional arts institutions like the Manchester Art Gallery and the Whitworth, but make time too for the People’s History Museum and Museum of Science and Industry; both detail the consistency with which Mancunians have always flown the flag for creativity, entrepreneurialism and progressive change. Large-scale arts events are held throughout the year, including the Manchester International Festival, which returns to the city in 2017, and the annual Manchester Jazz and Literature festivals. 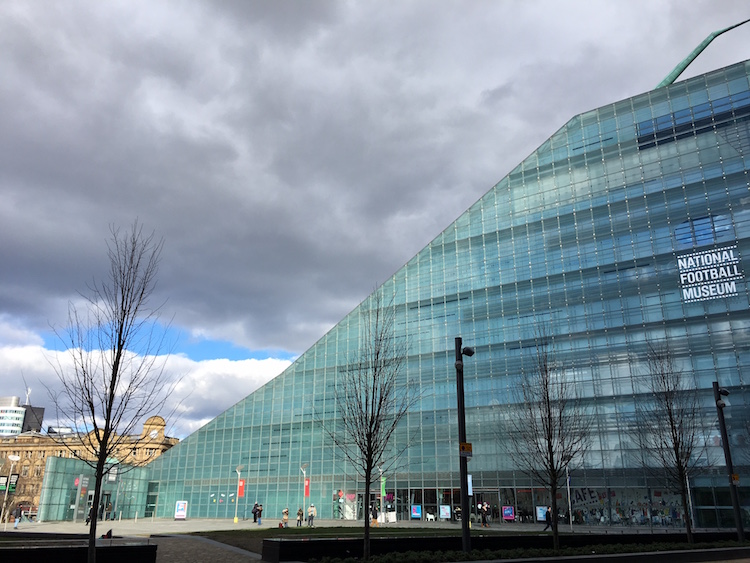 Football pilgrims should head straight to the City of Manchester Stadium or Old Trafford, depending on their allegiance, then get lost among the exhibitions at the free-entry National Football Museum. The museum towers close to the Corn Exchange, a newly opened complex of eateries in what is one of Manchester's most imposing historic buildings. Venture up the hill and you’ll enter the Northern Quarter, a low key, cool neighbourhood peppered with cafés, bars and boutiques. Spend a weekend afternoon wandering around Oldham and Thomas Streets, stopping at Cow vintage store for a rummage before continuing on to Tariff St for a coffee or cocktail at Tariff & Dale or Takk. 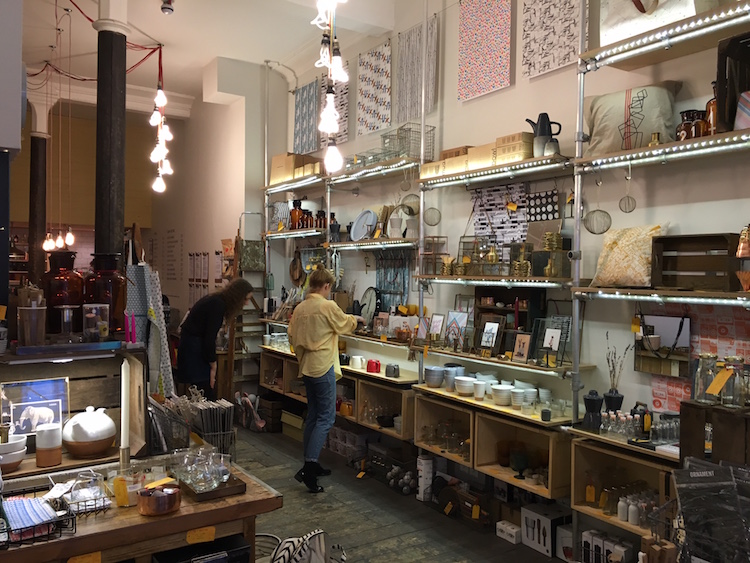 Culinary hotspots like Common, Gaucho and Red’s True Barbecue are invigorating the foodie scene, and craft coffee culture is on the rise too. North Tea Power, Ezra & Gil and Fig + Sparrow all deliver a consistently good pour. Located slightly out of the city centre on Chapel St, Lupo was named Manchester's Best Coffee Bar 2015, after just six months in action. And not for a lack of competition: Grindsmith, Pot Kettle Black and “New Zealand and Australian” cafe Federal are amongst the growing number of shops that really know their beans.

From Buzzcocks to the Smiths, the Stone Roses to Oasis, Manchester’s musical layers run deep and seeing a live band, local or otherwise, is a great way for visitors to celebrate the city's incredible music heritage. Gorilla, the Manchester Academy, Albert Hall and Band on the Wall are all venues to keep an eye on - small enough to actually see the show, without spending it with your face in another punter’s armpit. For something more intimate (read: sardine-like) try the Castle, the Soup Kitchen, the Deaf Institute or Islington Mill.

*  Manchester is approximately two hours from London by train. Prices can vary greatly so it pays to book ahead.

*  It’s a short, cheap train ride between Manchester’s central Piccadilly Station and airport. If you’re flying in or out and staying in the city centre, the train beats a cab.

*  Liverpool and Sheffield are also short train rides away, as are the picturesque Lake and Peak Districts.