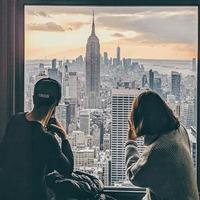 Day 1HELLOOOOO BIG APPLE! After check-in to your digs in Manhattan, feel free to get somewhat more familiar with this stylish city, your way,... 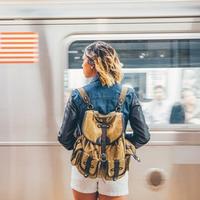 Day 1Welcome to New York! After bonding this morning, we'll do some sightseeing in Manhattan and then - with your included NY subway pass - you... 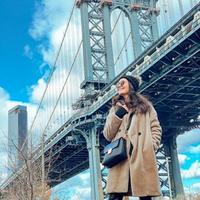 Day 1Excitement levels will be on high today as we unite in the Big Apple for one very big occasion. In-between the fireworks and festivities... 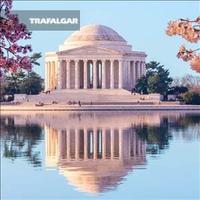 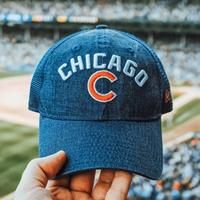 Day 1Welcome to Chicago! This city of contrasts has pretty much everything you could possibly want in a great travel experience: stunning... 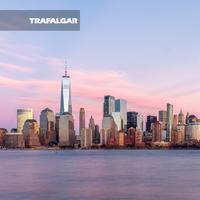 Day 1Welcome To New YorkGuests will have a New York frame of mind as they explore the city as the locals do. Look up and see the...

Day 1Welcome To New YorkGuests will have a New York frame of mind as they explore the city as the locals do. Look up and see the... 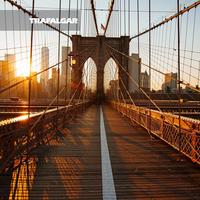 Day 1Guests will have a New York frame of mind as they explore the city as the locals do. Look up and see the impressive skyline which will be... 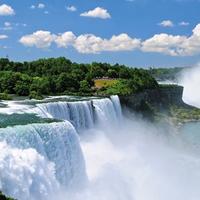 Day 1Welcome to Washington, D.C., the nation's capital and a haven for history and art buffs alike. On arrival at the airport, your transfer... Day 1Hello America! Welcome to the City of Angels. Here you’ll meet the crew and kick off your trip in true A-list Hollywood style with visits...

Sink your teeth into the Big Apple aboard a guided tour of fabulous New York. With its dizzying mixture of fast faced pop culture and timeless traditions, who doesn’t want to visit New York City, at least once? A New York tour is the perfect way to lose yourself amongst city sights and attractions without the hassle of finding your own way around the city that never sleeps.

Some city tours focus on set attractions such as the Statue of Liberty harbour cruise and the Manhattan experience tour of the Upper East Side through Central Park and Times Square. For travellers who enjoy pop culture, New York boasts many iconic sights from favourite movies and television shows; the tours are often by local actors and visit around 60 locations.

No tour of New York would be complete without experiencing the stunning city views from the Empire State Building. A trend-setting city, New York is the ultimate shopping tour destination too – be prepared to rack up some credit card points at famous department stores Barney’s and Macy’s.

New York’s restaurant and bar scene is world-famous; a great way to experience this is on a guided tour that highlights the city’s best dining venues. Spend the day exploring the vibrant city and sample a range of cuisines at roadside food carts, ethnic eateries and gourmet restaurants.

Rather than the textbook sights, maybe a New York Village tour is of interest? Here you’ll follow in the footsteps of Bob Dylan and breathe in the inspiration of Greenwich Village, Bleeker Street and Washington Square. A heritage tour will have you exploring the multi-cultural heritage of the city; stopping off at quintessential Jewish deli for a bagel, Little Italy and Chinatown.