There's so much to see on China's spectacular Yangtze River, says Brett Atkinson, that exploring it by river boat is all about avoiding FOMO, or Fear of Missing Out.

Accommodating up to 256 guests, the staterooms and suites on the sleek Viking Emerald are all very comfortable, but as the four year-old craft negotiates one of the planet's most intriguing waterways, relaxing in my private space is the last place I want to be. There's simply too much to see up on the observation decks as a cinematic riverine scroll unfurls outside. 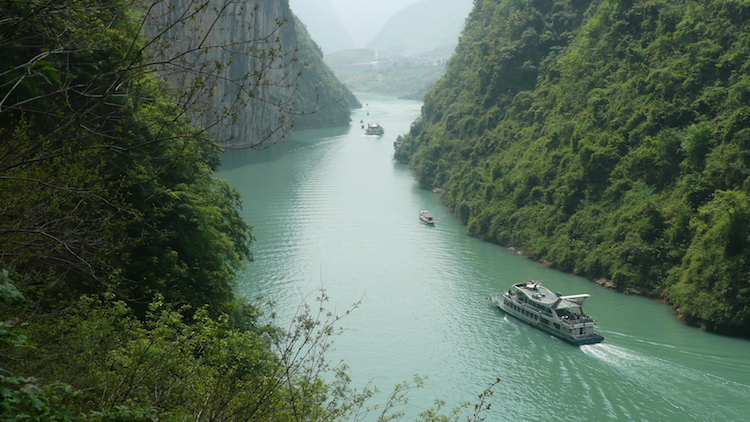 One hour it’s an airbrushed landscape with shadowy mountains straight from a Chinese epic. Further upstream a coal-fired power station on the opposite bank presents an image from a Great Leap Forward propaganda film. Meandering walkways prescribe narrow paths to hilltop outlooks, and stops at burgeoning riverside cities give me the opportunity to buy a copy of Chairman Mao's Little Red Book at the quirky Mr Mao's Folk Instruments Store.

In the city of Wuhan – an ever-expanding home to more than eight million – bustling restaurants and bars pulse with neon to announce our boat's evening departure, and after rising through the five massive locks on the leviathan Three Gorges Dam, the river narrows and becomes improbably scenic as the Viking Emerald enters the celebrated Three Gorges. Shuffling water taxis ferry locals past tourist boats filled with both overseas and Chinese travellers, all adrift in sublime scenery combining sheer cliffs patrolled by gawking troops of curious monkeys. 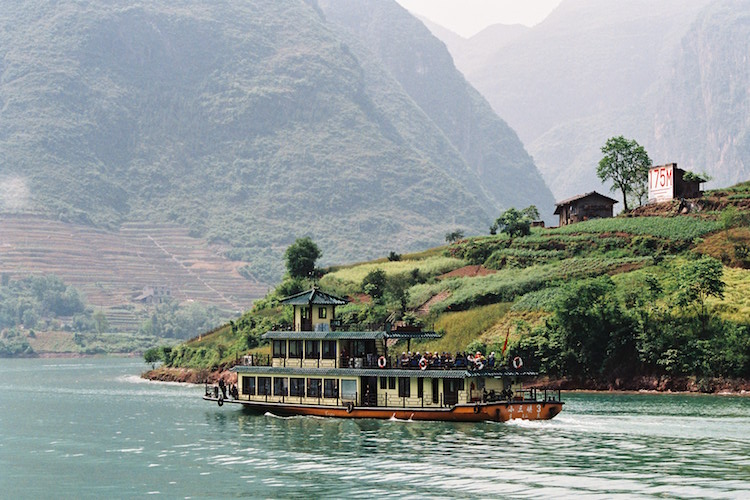 Amid such natural beauty, we actually sense the massive city of Chongqing – 28 million and counting - before we see it rising as a misty Manhattan combining multiple bridges and jagged ridges trimmed with rows of apartments. And despite the occasional misty haze washing over the Viking Emerald's final destination, chilli-laced Sichuan street food and the two-tone charms of the excellent panda enclosure at the Chongqing Zoo are soon revealed as essential experiences in China's biggest – and surprisingly friendly – inland city. 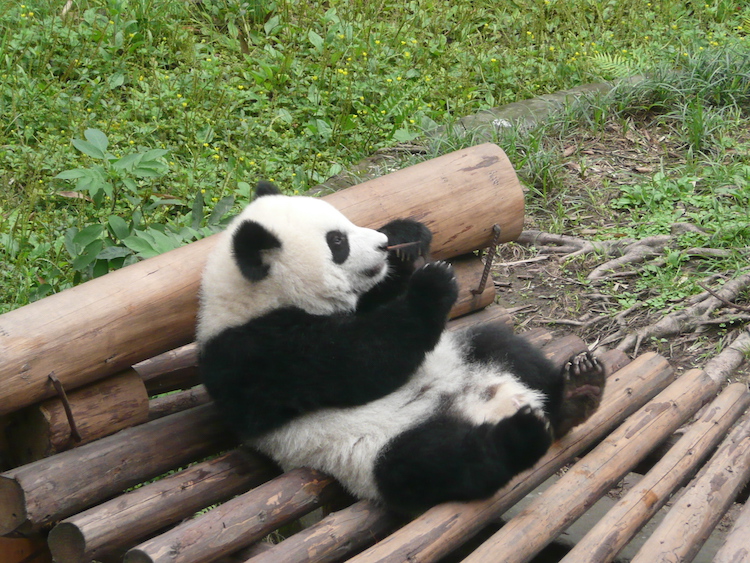 Massive development and boundless energy may define the fascinating country the Viking Emerald  travels through, but the attention to detail for guests is focused and heartfelt. On board equilibrium is maintained with daily afternoon cocktail hours, and excellent food and service is delivered personably by staff very much out of sync with China’s Communist past. The most important country of the 21st-century is learning fast.

The benchmark for service is Shirley Li, the incomparable Entertainment Director,. So much energy flows from Shirley that she may well be concealing a successful past as an Olympic gymnast, and bingo night with Shirley is a thing of joy. Shirley likes to get things right, and armed with a hastily-Googled list she throws herself into the task of bingo mistress. Unfortunately no-one’s told her that each phrase should be used separately, so bingo fans are treated to a stream of consciousness-like commentary with Zen gems like 'Number 3 - One little flea, cup of tea, monkey on a tree', and 'Number 12 - One dozen, a monkey’s cousin.' 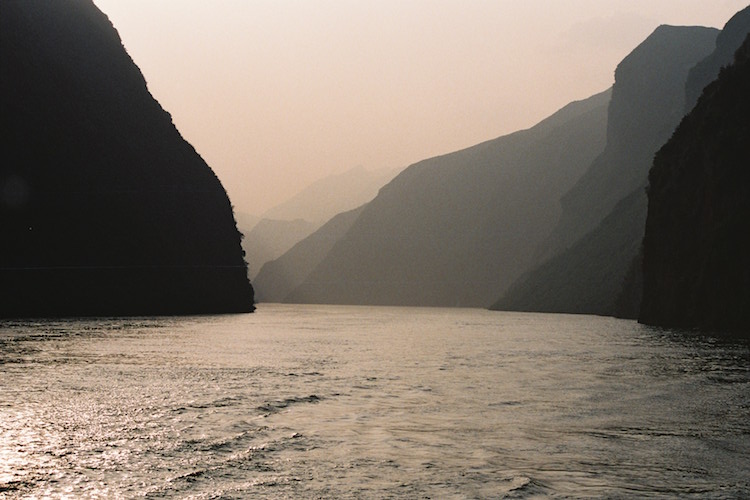 For all of the Viking Emerald's undoubted elegance and class, bingo on the boat reminds you that a night on the Yangtze is not an evening on the Rhine or the Danube.  Luxury travel can sometimes be a tad serious, but the Viking Emerald mixes luxury and levity to great effect.

And when Shirley Li is in charge that’s a very good thing.

China with Viking River Cruises. Try not to miss out.