Sitting on a vintage surfboard, her legs were absorbed into the reflection of the shimmering sand on the oceans glassy surface. She stared at marine floor- the tropical, deadly reef of Plenkung Alas Purwo. Sammy Gibson had ventured to the Arc of the Ancient Forest on the South Eastern corner of Java to discover the true Indonesia. She came across Komodo dragons living alongside toothless locals with sunken eyes and sun kissed skin residing in a small tribe in the trees. It is here she realised her love of falling off the commercial grid and immersing herself into colourful cultures, remote locations and adrenaline infused travel. Since then she has wandered through the jasmine scented markets of Laos, hiked the snow-capped Great Wall of China, surfed the rocky coastline of Central America, found magicians on the sands of the Caribbean, competed and won Air New Zealand's Great Bali Race. Being the product of a hippy and a naturalist, she grew up travelling New Zealand in the back of a van in search of music festivals. It is no wonder she seeks the hidden pockets of each country. She is now off to uncover the special insides in the vast body of Africa.

The Smoke That Thunders on Africa Tours
13 January 2014
The helicopter tears through the watery haze above Victoria Falls on our Africa tour . Hovering over the gigantic waterfall, I breathe in the
Africa / Middle East 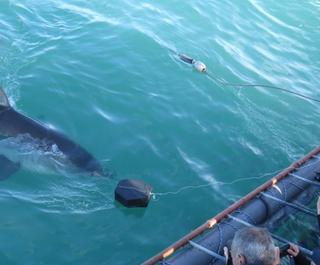 Shark Cage Diving in South Africa
28 November 2013
I am about to engulf myself in shark-infested waters on our Africa tour , four nautical miles off the western cape of South Africa. We had driven
Africa / Middle East 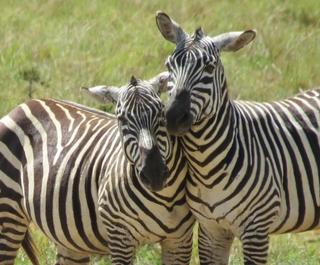 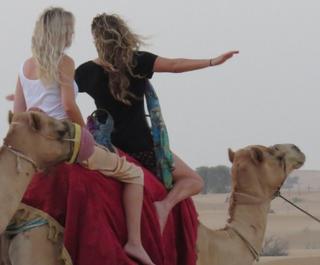 Dubai Holidays - 48 Hours in Arabia
17 October 2013
Three, two, one. The platform disappeared from under my feet. My heart dropped and seeped out of my toes. Catapulted into a black vertical tunnel, I
Travel News & Tips 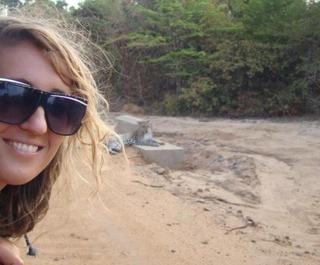 Top Backpacking Tips - Oh The Places You Will Go
3 October 2013
Backpacking is a type of travel which tests you and challenges you, but can be one of the most rewarding experiences of your life. There are moments