Tahiti is one of those places we associate with the exotic. In the depths of winter it’s where you fantasize about being - cocktail in hand, contemplating your next swim in crystal clear waters. And actually the pictures don’t lie; Tahiti is a piece of paradise comprised of 118 islands and atolls and boasting many uniquely Pacific experiences. The most frequently visited islands are Tahiti island, Bora Bora, Moorea, Huahine, Raiatea, Taha’a, and Rangiroa. Here’s why in-the-know visitors flock to this stunning part of the world. 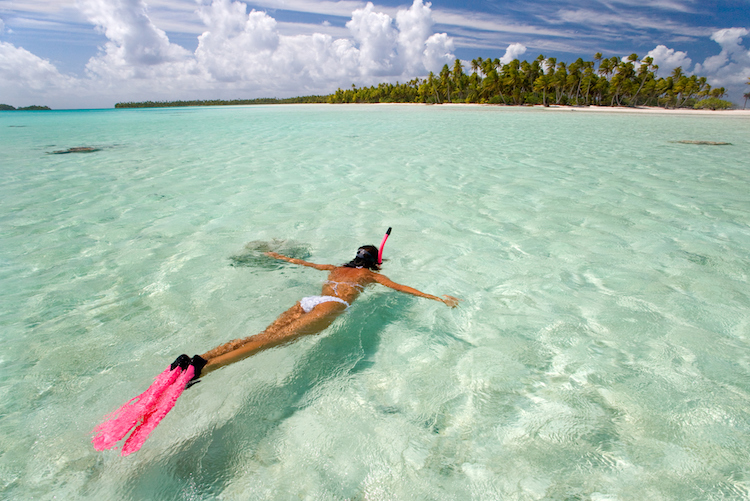 To snorkel and dive

It’s easy to find Nemo and Dory and all their aquatic mates in the clear waters of Tahiti’s islands, and almost all resorts provide snorkelling gear. Visibility is outstanding and you often don’t have to go far from your resort to find bright coral gardens with millions of fish of all varieties darting about. Divers love seeing tiger sharks at White Valley and manta rays at Bora Bora.

The giant Rangiroa atoll is one of the world's great diving destinations, with all manner of sealife including hammerhead sharks and curious dolphins. For black and white tip sharks and Napoleon wrasses, try Fakarava, one of only seven reefs in the world to be designated a Biosphere Reserve by UNESCO. And that's just scratching the surface of what Tahiti diving and snorkelling has to offer. Wherever you go, you’re bound to be gobsmacked by what lies beneath the water line.

To experience the best of European and Pacific cuisine

Tahiti’s French influence has been strong since the early 1800s; in 1957 all the islands of Tahiti were reconstituted as the overseas French territory, French Polynesia. The mix of cultures is evident everywhere you go: you’ll see Pacific kids clutching their baguettes as they ride home to Mum and Dad and you’ll hear the uniquely Tahitian dialect of French spoken widely (listen for the rolled R). 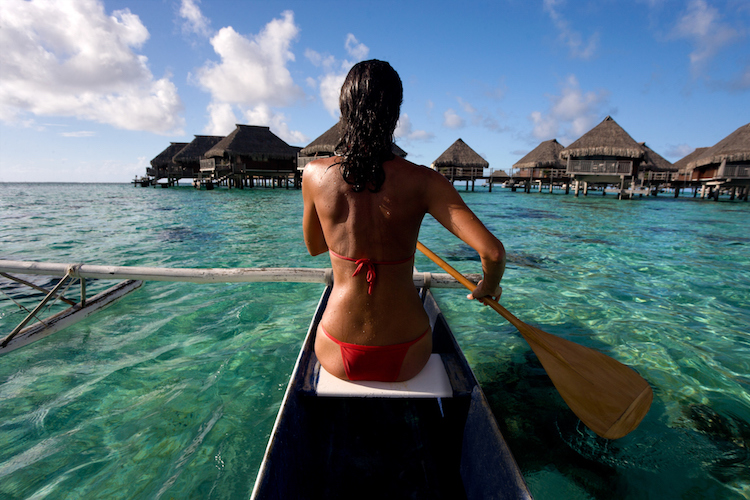 To sleep over the water

We’ve all seen them in those inspiring, drool-worthy photos: thatched-roof bungalows on stilts over azure waters. This totally unique accommodation experience marries the traditional island look on the outside with luxury and mod cons on the inside – no wonder they're so popular with honeymooners and couples looking for a memorable romantic getaway. Many bungalows have glass panels on the floor so you can watch dozens of brightly coloured fish swim under you – a whole new type of screen time for the kids!

To buy a black pearl

Tahiti is one of a handful of places in the world where black-lipped oysters form uniquely dark-coloured pearls. Be sure to shop around for your special souvenir – you have a lot of options and there is a wide variety of grades and sizes. The choices range from $5 ones at the market in Papeete to others with price tags in the thousands. If you are on Manihi, Rangiroa, Raiatea, Huahine, Taha'a, Tikehau or Fakarava you can even tour a pearl farm. Just don't miss your chance to purchase: a black pearl is one of those items you’ll actually wear when you get back home to New Zealand – unlike the multi-coloured pants you bought in Nepal which suddenly don’t look so good at your local supermarket! 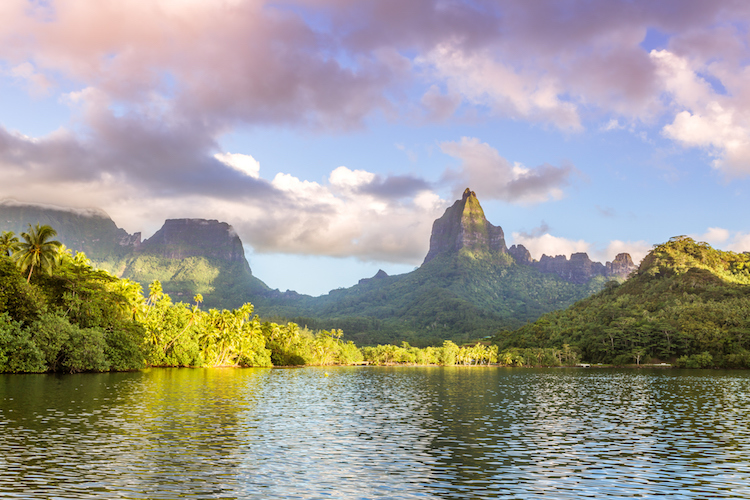 To hike and swim under a waterfall

Tahiti’s terrain is extremely varied – while the white sand beaches and blue water are what we usually see in the tourist brochures, there’s a lot more to this beautiful place than stereotypical tropical island views. Black sand shores, spectacular mountains and lush forest are all part of the tropical makeup of the land. Hikers on Tahiti Island love the Fautaua Valley near Papeete and the giants Hitiaa lava tube on the east coast, and there are plenty of waterfalls on the island's interior to cool down in if you over exert yourself.

To swim with whales

It's said that the Austral islands, Tahiti's southernmost group, is visited by the highest number of migrating southern humpback whales of any island group in the Pacific – so if you’re looking for some whale action, that’s where to go. However you don't necessarily need to go that far. If you're lucky and time your visit right, you can sometimes swim with the whales directly in front of your resort on Moorea! Just remember that by law you cannot approach a whale within 15 metres, but that doesn’t apply if they approach you. 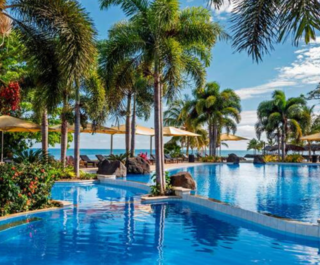 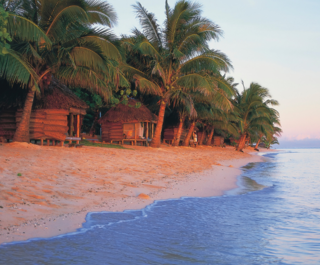 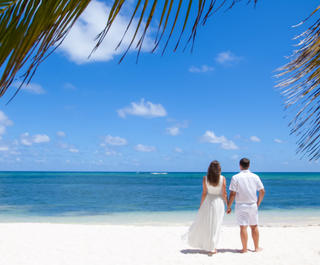 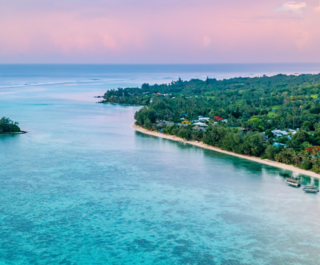 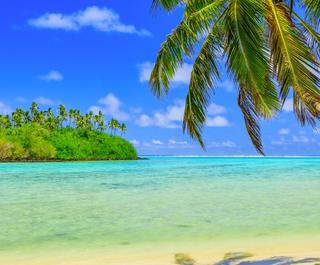