Before you depart for overseas, load up your smartphone or tablet with these travel-friendly apps. All of the following can be downloaded either from Apple's iTunes App Store or Google Play. 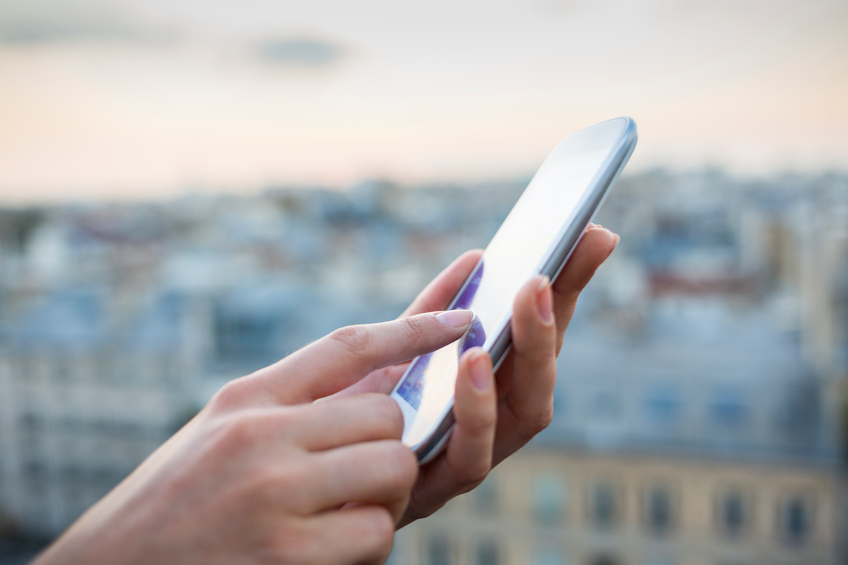 The planet's biggest transportation app is not available in some countries – on a recent trip to Turkey yellow taxis still ruled in Istanbul – but in the United States, Australia and Europe it is widely used and very convenient. Log on and the app shows how many available cars are in your neighbourhood, and a rating system for both drivers and passengers encourages professional behaviour on both sides. Uber is often more affordable than a taxi – in Austin, Texas recently my return trip to the airport was half what I paid a few days earlier to get into the city – but beware the impact of 'surge pricing' when the app increases rates based on demand.

All the world's currencies are available on this handy app where it is very easy to get up to date exchange rates. It's also worth checking out the Oanda website to download a wallet-sized 'Travellers Cheat Sheet' showing how much various multiples of any overseas currency is worth in Kiwi $ - a handy resource to have if you're bargaining with a carpet shop owner in Istanbul's Grand Bazaar.

The biggest and best of the mapping applications available, Google Maps provides detailed (and largely very accurate) coverage of the planet. The app can be used a real-time navigation tool while driving in a country or exploring a neighbourhood by foot. If you're planning on staying in a city for an extended period, it is also possible to download the information to use while offline. You'll need up to 300MB storage for this capability. 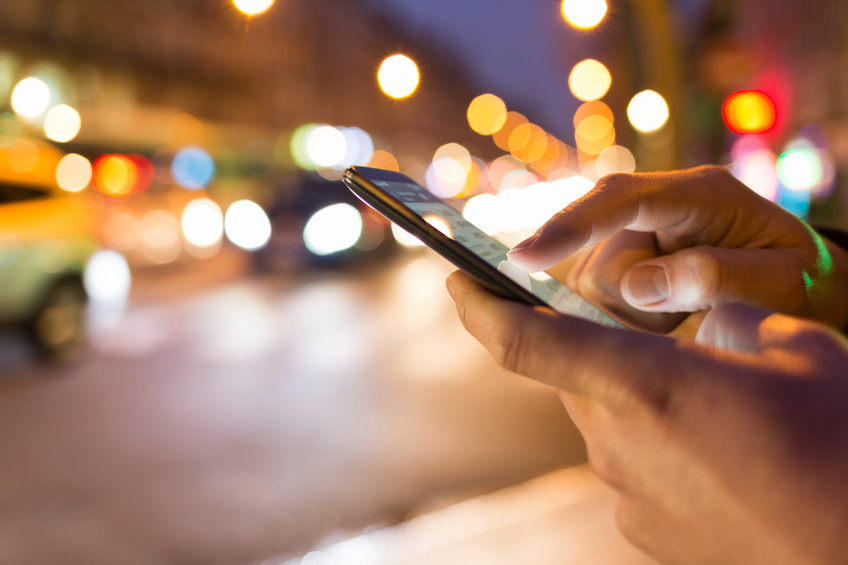 It's surprising how many people in other countries have Google Translate on their smartphones and are also adept at using it. Recently the canny software allowed me to have a pretty good real-time conversation with a taxi driver in Tbilisi, Georgia as the app translated what we both said into each other's language. Key phrases can be saved to be used while offline, and Google Translate's Word Lens functionality translates menu and signs just by hovering above the relevant text with your smartphone's camera. Amazing.

Accuweather provides up to date weather information and forecasting across the world.  The Accuweather website is a good resource for pre-trip planning as it is possible to analyse previous years' actual average weather conditions for many destinations.

This communication app is certainly most effective in video mode where you're seeing the person you're chatting too, but it is also a very cost effective option to contact friends or family even if they are not on the internet. Dialling New Zealand from most countries to a landline is around 4 cents per minute.

A worthwhile addition to the business traveller's arsenal of smartphone apps, Expensify makes it easy to track ongoing travel expenses. A convenient part of the app is SmartScan which scans receipts and uses OCR (optical character recognition) functionality to upload the information to expense reports.