Most people think they know what to expect from Vienna: honey-coloured streets, world-class opera, calorific cakes and fat slabs of history, usually linked to the fascinating Hapsburg Empire.

But if you've only got a few days in this magical city, here are some of Vienna's unmissable attractions 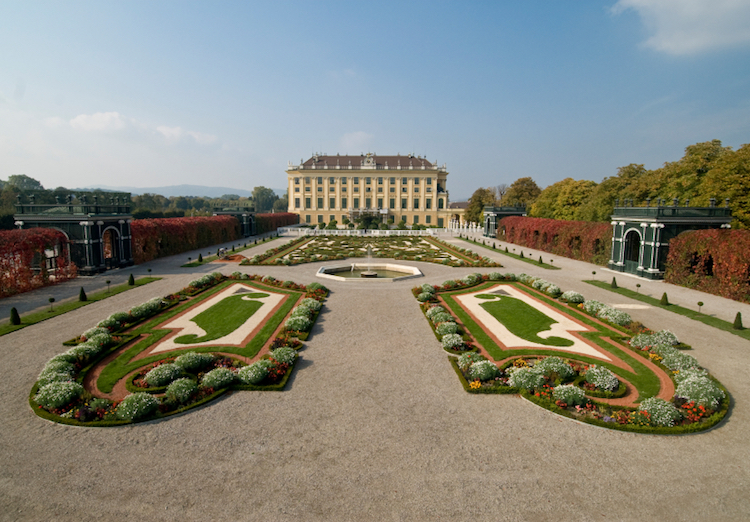 The Hapsburgs' imperial summer residence is everything a palace should be: symmetrical, sumptuous and very, very big. Completed in 1749, it contains almost 1500 rooms which once necessitated armies of servants. Make sure you check out some of the best Baroque and Rococo interiors in central Europe, including the opulent Blue Chinese Room and the black and gold lacquer panels of the Vieux-Laque Room. Napoleon was believed to have slept in the neighbouring walnut-panelled room that's named after him.

Also worth a look: the amazing collection of imperial carriages in one of the palace's many outbuildings.

The oldest riding school in the world has been training majestic Lipizzaner horses to dance for around 450 years. The school has its origins in Hapsburg nobility, who created the stunning silver/white dressage stallions by cross-breeding Spanish, Arab and Berber horses. More than 60 horses participate in the world famous equestrian ballet, which features riders wearing elegant period costume, including white buckskin jodhpurs and tail coats.

Even if you're not that way inclined, a visit to see the horses trot and prance in the highly-controlled dressage moves is a must. The highlight is the Kapriole, where horses leap into the air and tuck up all four of their legs. Be warned, though: performances are booked well in advance, so you need to plan ahead. 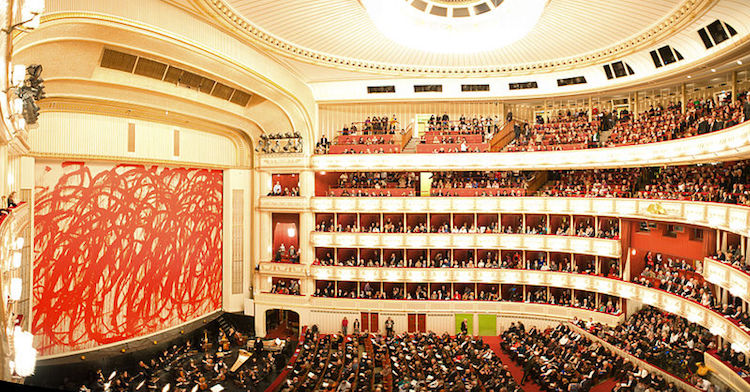 The Viennese love music and dressing up – put the two together and you have some idea why they're Olympians at enjoying themselves. But the city's musical pedigree is second to none: composers including Mozart, Haydn and Beethoven, as well as local-born Schubert, once called the city home. And although Vienna hasn't produced any world-class composers for some time, it does boast one of Europe's top opera houses – the Staatsoper. Renowned for its exceptional acoustics, there are performances around 300 nights a year and, amazingly, never the same performance on two consecutive nights.

There are, of course, a number of other opera houses in Vienna but the Staatsoper is the city's largest and attracts some big names. Ticket prices vary widely but if you're not averse to standing for a few hours, you can get a standing ticket quite cheaply. The grand-daddy of them all, however, is Sachertorte, a delicious slab of chocolate cake and apricot jam which, legend has it, was invented in 1832 for Prince Wenzel von Metternich at the famous Sacher Hotel (there's even a National Sachertorte Day on 5 December).

Other cafés worth visiting include Café Landtmann, a favourite of Dr Sigmund Freud; the more bohemian Café Hawelka, in the Innere Stadt;  and Konditorei, which specialises in Scheiterhaufen, bread and apple pie. No trip to Vienna is complete without a ride on the Riesenrad, the giant Ferris wheel that provides spectacular views across the city. Famous for its starring role in the Orson Wells movie, The Third Man, the Riesenrad was completed in 1898 to commemorate Emperor Franz-Josef I's golden jubilee celebrations.

The 15 wooden gondolas were destroyed during World War II, and only half were eventually replaced. A full circle takes a gentle 20 minutes and at its highest point, you're 65m up. The gondolas hold 12 people and although they wobble a bit, it's worth it to see the city spread beneath you like a quilt. The best time to ride is at night, although in winter the last ride is at 6.00pm. 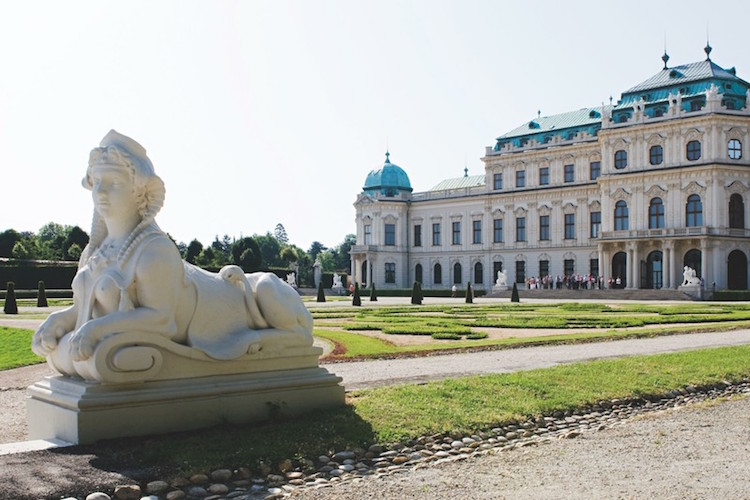 Vienna has almost as many museums as it does calorific cafés. One museum not to be missed is the Sigmund Freud Museum, located three metro stops from the city, where the father of psychoanalysis lived and worked from 1891 to 1938. The video room shows grainy footage of Freud in the 1930s, while original objects, including Freud's letters and his collection of antiquities, bring to life the surroundings in which a new science was born.

Also worth a visit is the Belvedere, Vienna's most popular art gallery, famous for its unrivalled collection of paintings by local artist Gustav Klimt, as well as works by contemporaries such as Egon Schiele and Oskar Kokoschka.

And if you're not all museumed out, the Albertina will thrill you with one of the largest collections of graphic arts in the world. Comprising around 50,000 drawings, etchings and watercolours by artists such as Rembrandt and Picasso, you could easily lose a day to this museum, which started life as a monastery.