There is arguably no better view of New Zealand's capital than from the summit of Mount Victoria. The locally known "Mt Vic" is a treat for budding travel photographers with panoramic outlooks across the glittering city and harbour – even if you're not an expert with a camera, you're guaranteed a good angle of Wellington wherever you turn.

A prime spot for watching Wellington go about her daily grind, consider packing a lunch and lolling on the grassy knolls as the Cook Strait ferries float by on the horizon. As the sun slinks away and the city lights flicker to life, Wellington dons a twinkle and the views from Mount Victoria are even more stunning. If the weather is in your favour and you choose to swap four wheels for two feet, the Southern Walkway offers further splendid views along its four-to-five hour track.

The Southern Walkway – snaking all the way from residential Crawford Road to the waterfront of Oriental Parade – boasts vistas of the shimmering Oriental Bay and encompasses the serene Town Belt forests, which will have you feeling like you are hours from the bustling metropolis without even breaching the city limits. Dedicated Lord of the Rings fans and trivia buffs will also be interested to learn the slopes of the mountain played a role in the hit film series, as the location where the Hobbits hid from Black Riders in the forest scrub.

While Mount Victoria is always cast in a good light, the 360 degree views bathed in the golden tones of sunrise or sunset are pretty unbeatable. See if you can pick out Hutt Valley, the Tararua Ranges, South Island's Malborough Sounds and the Kaikoura Ranges. A visit to Mount Victoria is often included as part of a Wellington tour, with cars and busses constantly winding their way up Alexandra Road, so there are plenty of chances to catch a memorable glimpse of the "coolest little capital in the world". 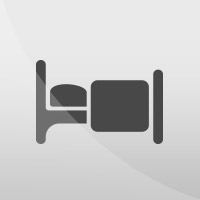 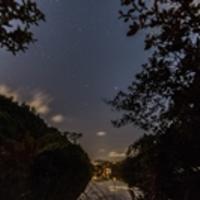