From shopping to dining to just strolling around, Los Angeles has something for everyone. One of the best activities – people watching – is absolutely free. But for a few more dollars you’ve got a whole range of activities on offer.

Milton-based Flight Centre consultant Bridget Wall shares her tips on how to do LA on a budget.

Day 1: An ideal way to see the city is on a 24- hour Hop-On, Hop-Off Double Decker City Tour operated by StarLine. Sit back and enjoy the view from the comfort of the open-air top deck or the enclosed ground floor.

The bus route takes in the famous Los Angeles landmarks you’ve read about, from Downtown Los Angeles to the beaches of Santa Monica, with Hollywood and Beverly Hills in between, plus it’s narrated for those who want to learn about the City of Angels while taking it in.

Day 2: Head to Universal Studios Hollywood for frivolous fun, and for the price of a general admission ticket you get the ultimate Hollywood experience. You’ll find everything from thrilling theme park rides and shows, to a real working movie studio, to Los Angeles’s best shops, restaurants and cinemas at CityWalk.

Friendly staff who make you feel right at home and modern amenities make for a comfortable stay at The Beverly Garland. The hotel has also recently been renovated and features a new Located on seven tree-shaded acres that are reminiscent of a secluded resort, this contemporary Hollywood hotel isn’t an ordinary Holiday Inn.

Its location is spot on, close to the Hollywood Walk of Fame. And yes, Beverly Garland whom the hotel is named after has a star there too, located on the corner of Hollywood Boulevard and Highland Avenue.

Book five nights accommodation at the The Beverly Garland in a standard king room and receive: 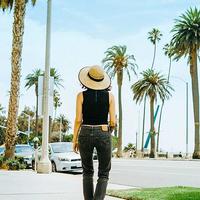 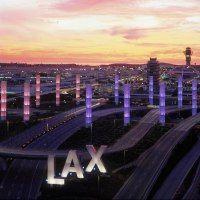 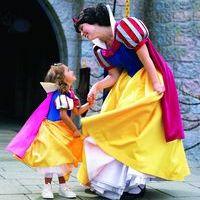