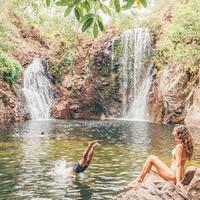 Day 1Welcome to Darwin, after meeting and greeting today we'll waste no time getting into it as we head out for an optional visit to the Royal... 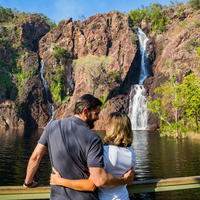 Day 1Welcome to Darwin! This afternoon enjoy a tour of the tropical city to see a mixture of old and new building styles including the old... Day 1Welcome to Darwin! This morning meet your Journey Director and board your luxury vehicle to begin your journey of discovery in the Top End... 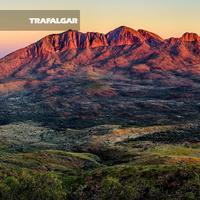 Day 1Hello, explorers! Surrounded by rusty earth and brilliant blue skies, you’re right in the heart of Australia to begin your Outback safari... 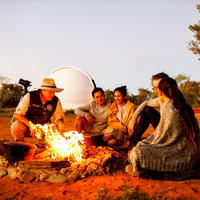 Day 1On arrival in Uluru you will be transferred to your hotel. Meet your Travel Director this afternoon and enter the dual world heritage... 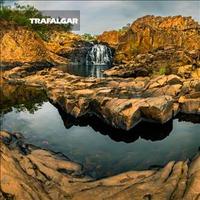 Day 1Hello, adventurers! Kick off your 15-day Outback adventure in Adelaide (flights to arrive prior to 12.30pm). This beautiful city is known... 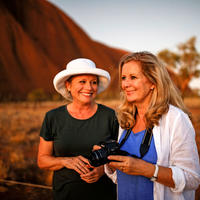 Day 1On arrival today, explore the major sights of this picturesque city. Later, join a local food expert for a guided tour of the vibrant 140... 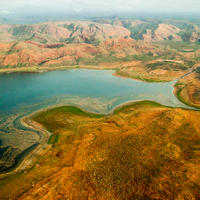 Wonders of the Kimberly

Day 1Welcome to tropical Broome! Meet your Travel Director and fellow travellers and get to know them over a Welcome drink then join them for a... 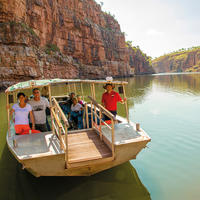 Wonders of the West Coast & Kimberley

With a promise of crimson-hued sunsets and a fascinating mix of outback scenery, history, culture and quirky Aussie characters, Darwin has long attracted visitors from far and wide. The tropical capital of the Top End offers up a wealth of its own gems just waiting to be discovered on a tour, but it’s also the perfect launch pad for expeditions to the Outback and Kakadu National Park.

In the city itself, hop-on, hop-off bus tours visit all of Darwin’s major attractions including the Northern Territory Museum and Art Gallery, Parliament House, the Aviation Heritage Centre and World War II Oil Storage Tunnels. Uncover more of Darwin’s rich military history on a Battle of Australia tour and see for yourself the damage done during the bombing raids of 1942.

The waters around Darwin boast some of the best places to drop a line in Australia. Fishing tours range from daily charters to several days offshore cruising and are recommended due to the abundance of crocodiles. It’s wiser to see these prehistoric reptiles up-close from the safety of Darwin’s Crocodylus Park and Zoo or onboard a 'leaping crocodile cruise’ through the croc-infested wetlands.

Darwin is the point of departure for many luxury coach tours, camel safaris and four-wheel drive tours around the Northern Territory. The city and nearby attractions such as Kakadu National Park, Katherine Gorge and the Tiwi Islands serve as living reminders of the Top End’s rich Aboriginal history and culture.

You can disembark from a plane or tour bus and feel the magic of this ancient land beneath your feet. The Northern Territory has some of the most significant Indigenous sites in Australia; it’s worth your while discovering the ancient ways and ‘Dreamtime’ of the Tiwi culture by visiting a modern Aboriginal community on Tiwi day cruise or Indigenous tour.