It’s the most famous parade in the world, so much so that it’s been replicated, copied and ripped off around the world. But if you want to experience the truest, most authentic, and frankly, the wildest Mardi Gras in the world, you have to get yourself to New Orleans.

Convinced? Good, you’ll have an amazing time – but it’s best to know what to expect. Here’s a brief guide to making the most of your first Mardi Gras. 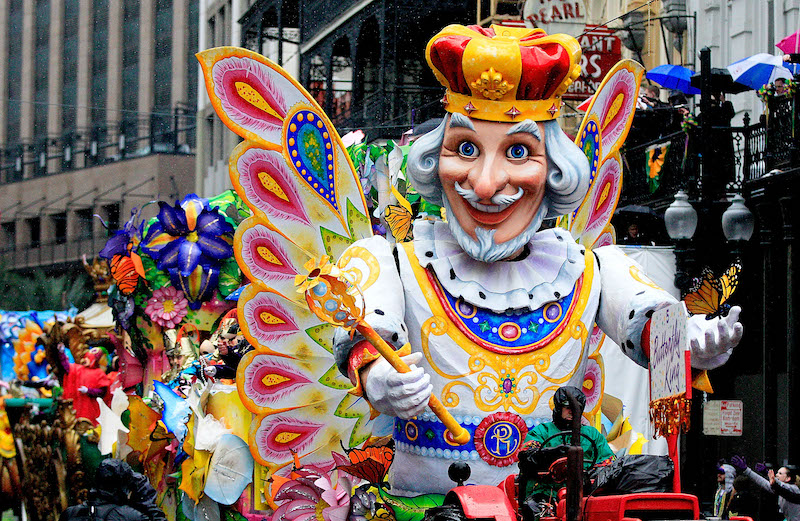 Mardi Gras can be traced back to the Carnival, a Dionysian pre-Lent celebration that dates back to the 17th and 18th centuries. That legacy of uninhibited revelry stays with it today. The words ‘Mardi Gras’ literally translate to ‘Fat Tuesday’, which is the Tuesday before the start of Lent. However, in New Orleans, the Mardi Gras festivities begin way before Fat Tuesday itself, kicking off at the beginning of the year and leading right up until the day itself, which is actually the very last day of ‘Mardi Gras’ season.

Essentially, Mardi Gras is a celebration full of music, partying, parading and more costumes than you can imagine in your wildest dreams. 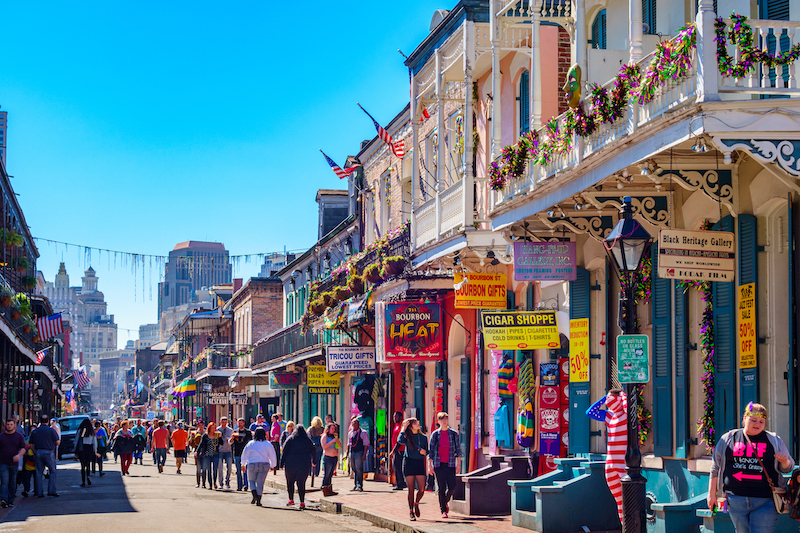 People walk on colorful Bourbon Street in the French Quarter of New Orleans during the Mardi Gras festival. Photo: Getty

Where should I stay?

First things first, you should get booking as soon as you possibly can. If you’re booking in the same year that the festival is on, you’re probably already too late. So get those calendars for 2020 ready!

If you want to roll out of your bed straight into the parades, you’ll want to stay in the Garden District or somewhere Uptown, which is right along where the main Parade goes by.

But if you want to stay in a quieter part of town during Mardi Gras – and who could blame you? – then you’ll want to be looking east of the French Quarter, in the Marigny or Bywater neighbourhoods.

There are two general rules of thumb, however: One, the closer you are to St. Charles Avenue, which is where the main parade and festivities occur, the louder it’s going to be. The further away you are, the more chill it’s going to be. Plan for the level of chill you want. 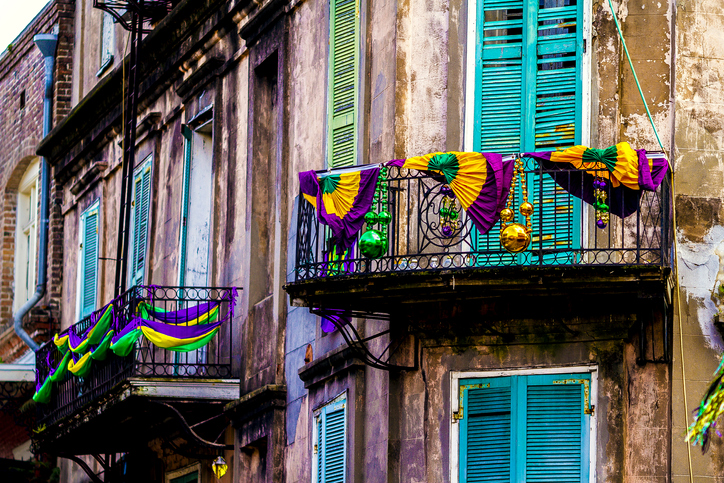 A building located in the French Quarter decorated for Mardi Gras.(Getty).

What’s the lingo I need to know?

“Krewes” - Krewes are the lifeblood of Mardi Gras, they’re the clubs that organise the parades and parties throughout the entirety of the festival. The most famous krewes are Zulu and Rez, and their parades are both social club parades. A recent krewe gaining prominence is Iris, an all-female krewe noted for their white masks and gloves.

“Throws” - Each krewe has their own special object that they throw into the crowd during their parade. The most popular and well-known of these are the beads, each krewe with their own colour, but the range of throw is truly varied, from the precious coconuts that the Zulu krewe hand out, to the glittery shoes that the Muse krewe hands out. (Don’t worry – they won’t throw these right at you.)

“Go cup” - Louisiana is an open-carry state (for alcohol, not guns, so you’re all good). These cups allow you to take your drink from bar to bar, and parade to parade. They’re essential if you want to raise a glass (or two, or three) during the festival. 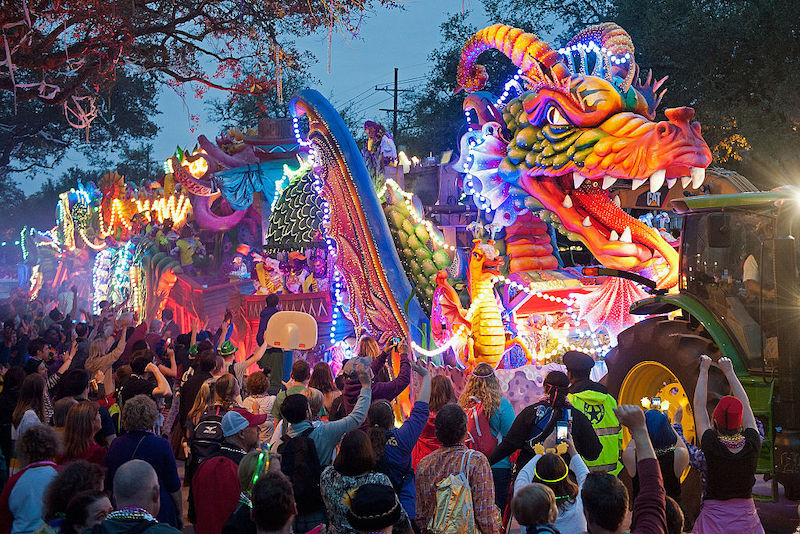 The Orpheus Leviathan dragon rolls down Napoleon Avenue in the 2015 Krewe of Orpheus Parade in New Orleans. Photo by Erika Goldring/Getty Images

What are some general parade tips?

For tourists, one of the most fun things about the parades is catching what people throw out. For the love of your fingers, do not bend over to pick anything up off the ground. People watching the parades are generally nice, lovely human beings, but when everybody’s eyes are up looking for things being thrown out at them, it means that nobody is watching the ground. Your hands will get stood on, and you will only have yourself to blame.

If your goal is to get as many beads as possible, hang around near the end of the parade. The float performers will offload any beads they haven’t thrown in bulk around this area, and you can reap the spoils.

As the parade is a traditional affair, there will be spots along the road where families and locals have set up places to watch where they watch every year. This will be super clear and obvious, and basically, don’t encroach on that. There will be somewhere to watch the parade, I promise you. There’s a million of you every year, and you always have fun, and the locals want you to have that fun.

Ultimately: Mardi Gras is all about having fun. If you treat people with respect, they’ll treat you with respect. 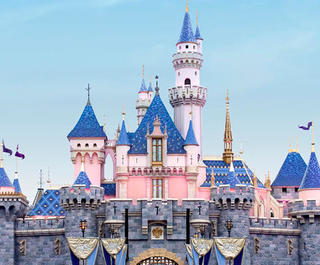 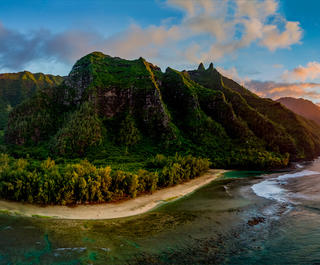 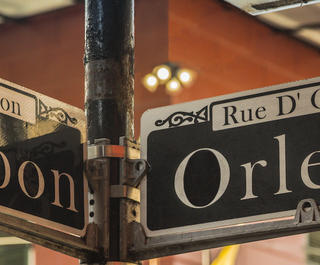 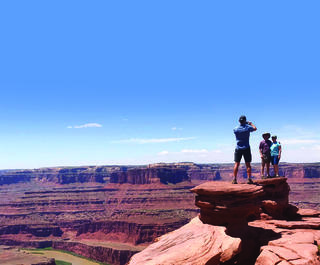 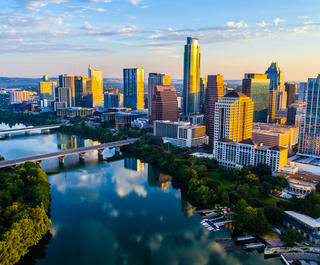 Discover the best cities in Texas
22 October 2019
“I blame all those cowboy movies, people think we drink whiskey from the bottle in Texas,” the employee pouring me wine in one of Texas’ most popular
North America 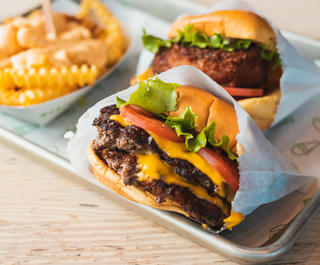 Burgers, Beers & Barbecue
15 October 2019
It’s Comfort food – American-style – but each state makes it their own. Sample a new take on the classic combo. The Shake Shack cheeseburger and
North America 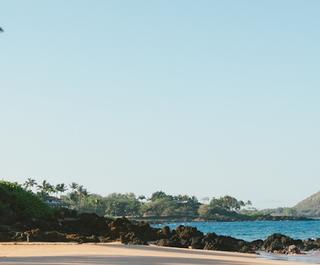 The best way to see everything Hawai’i has to offer is by cruise ship
4 September 2019
For one of the most famous destinations on the planet, Hawai'i still hides mystery in its remote islands – and the best way to island-hop is on a
North America 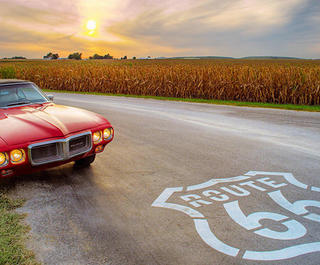 Get Your Kicks: A Short Route 66 Road Trip from Chicago
14 May 2019
You don't need to schedule in weeks of driving time to experience America's legendary Route 66. This easy Route 66 road trip from Chicago to