Where to eat, drink and party in New Orleans 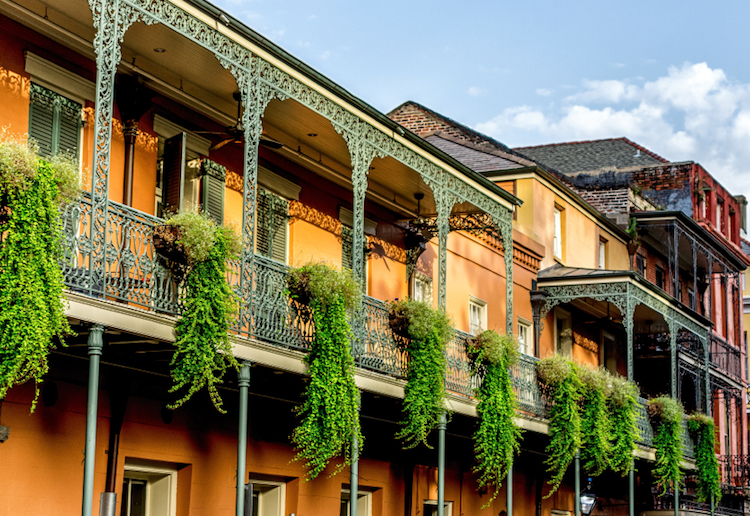 New Orleans, or as it was recently re-christened, “NOLA” (LA is the abbreviation for the surrounding state of Louisiana) is famous for two things: good, old-fashioned partying, which reaches its peak in the weeks leading up to Mardi Gras in February-March, and classic Southern hospitality.

Originally established on a swamp at the mouth of the Mississippi River, New Orleans became the South’s largest port in the 19th century, and its legacy of alternating French, Spanish and American rule has left an indelible mark, specifically on its singular cuisine.

The fabric of the city is a living map of cultural history from the 1700s to the present — from the cathedrals, squares and brightly painted, narrow, “shotgun” houses of the French Quarter and the Spanish moss-swagged trees, bayous and waterlogged landscape that concealed pirates and other ne’er-do-wells in its colonial days, to the vacant lots and other reminders that the New Orleans’ commerce-sustaining waters can also turn on it, as they did during 2005’s Hurricane Katrina.

Seafood is the staple here, and it’s not unusual to find alligator or snake on the menu. Chargrilled oysters, swimming in richly spiced butter with French bread on the side to mop up the juices, and crawfish boil, a fragrant broth in which the small, bright-orange freshwater lobsters are cooked, are fixtures, and the city has a proprietary sandwich —the po’ boy, an airy submarine roll with a crisp crust, filled with meat or fried seafood (fried oyster being a hot favorite). For a good night out, with food: Meauxbar

With rising star Kristen Essig in the kitchen, and a sleek, dark interior that brings to mind a modern-day Prohibition-era speakeasy, Meauxbar is one of the French Quarter’s best neighbourhood institutions. Essig’s down-to-earth cooking integrates local ingredients with subtle European influences to become more than the sum of its parts: a traditional trout amandine comes as a Louisiana gulf fish amandine, with popcorn rice, a rare Cajun variety with a toasty taste reminiscent of the cinema snack. There are duck fat-roasted sunchokes, rather than potatoes, and pork-belly rillettes with chicharrones, Latin American pork rinds. 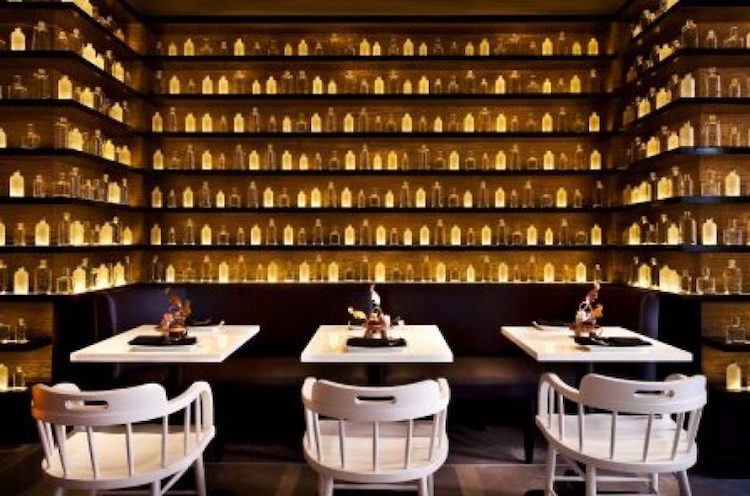 Short for “South of Bourbon”, this restaurant-bar’s tagline could apply to New Orleans universally: “Life is for living, not enduring”. Located inside the W Hotel in the Quarter, the elegant bar focuses on spirits, and offers house-made tinctures and bitters, and barrel-made cocktails. It also has a beautiful adjacent courtyard and attached beer garden with self-serve wine and beer taps. Like your bars straightforwardly divey, but not dingy, with good drinks, good folk and a history of skullduggery? Situated on a quieter corner of Bourbon Street away from the touristy dueling pianos and karaoke action, Lafitte’s Blacksmith Shop bar is named after notorious pirate brothers Jean and Pierre Lafitte, who reputedly used the property for their smuggling operations in the late 1700s. It’s (allegedly) the oldest structure used for a bar in the US, and with lighting provided solely by candlelight, feels it. Try the craft beers and their version of the French Quarter’s signature cocktail, the Sazerac, but maybe avoid the slushie-machined “purple drank” unless you want to wind up back on Bourbon Street atop one of those dueling pianos…

Music is everywhere in New Orleans, with some of the most talented musicians you’ve never heard of casually performing on street corners as if the whole city is their rehearsal space. Two of the best, the Hot 8 Brass Band and Rebirth Brass Band, have residences at Howlin’ Wolf (French Quarter) and the legendary Maple Leaf Bar in Carrolton respectively — check the bars ‘websites for details. 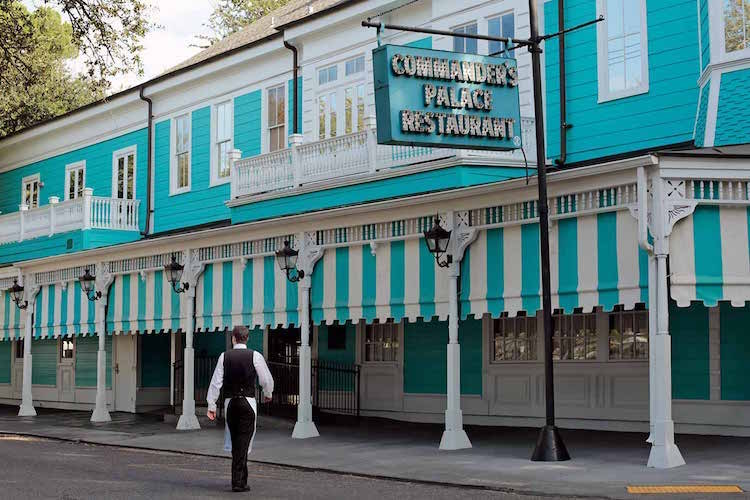 For the morning after: Commander’s Palace

In the gracious, antebellum Garden District, the Commander’s Palace is a slice of classic Old South style, with a menu of “haute Creole” cuisine that has won a slew of national awards, including several from the James Beard Foundation. Go for brunch, when the menu runs from turtle soup to maple syrup bourbon French toast to “black and blue salad” (Black Angus beef with bacon and blue-cheese dressing) — plus some very serious Bloody Marys.

Be aware, however, there is a dress code and reservations ahead of time are necessary. In keeping with the city’s generally temperate climate, one of the prettiest hidden courtyards in the Quarter doubles as Café Amelie’s leafy, romantic outdoor dining room. The restaurant itself is located in a carriage house with exposed-brick walls adding to the general ambience.

In an unprepossessing spot beneath the Pontchartrain Expressway, this urban farm supplies produce to a select group of New Orleans’ best restaurants. But it also doubles as a music venue, and hosts events at wooden picnic tables amid the orderly raised beds of kale, radishes and beets – founders Joel Hitchcock Tilton and Jimmy Seely are, amongst their other credentials, music producers specializing in Caribbean reggae, which has a close affinity with the New Orleans jazz scene.

For straight-up caffeine: Spitfire and Steins

On a cute corner of the Quarter, the pint-sized Spitfire coffee bar delivers the good stuff, via steam, pour-over and drip. On Magazine Street, there’s Jewish-style deli Steins, where you can double up on your classic Reuben with caffeinated beverages from the in-house espresso bar. 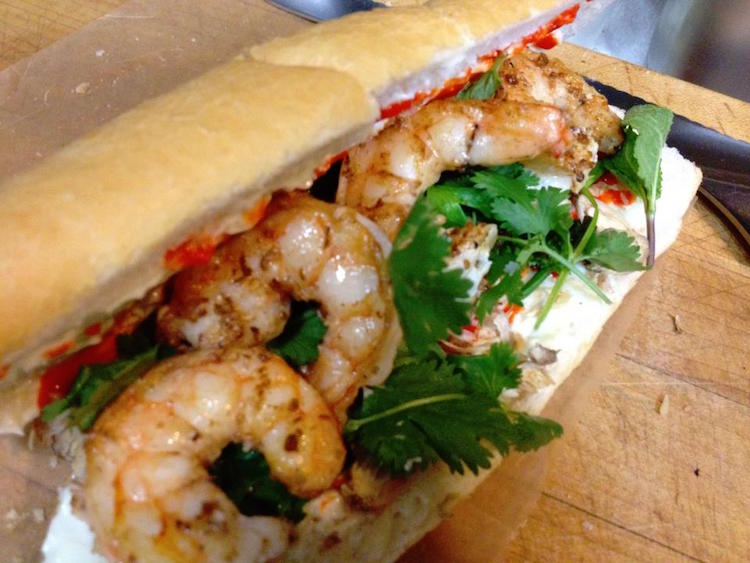