Cabin upgrades in the air

Airlines have long looked after their premium, business and first class passengers. But what about economy class passengers? The in-flight revolution that has delivered double beds, shower spas and other innovations to premium customers is spreading to the back of the plane. In recent years, we have seen radical changes in air travel as new airlines have emerged and as established carriers have developed new facilities and features to differentiate their services.

Women-only toilets, sky nannies and meals designed by celebrity chefs are among the remedies airlines are developing to cure the common economy class complaints.

While some carriers are opting for a no frills offering, others are upgrading by incorporating features that alleviate concerns that passengers sometimes voice during long-haul flights. This includes more legroom, better cuisine and extra space for carry-on luggage.

Flight Centre has scanned the skies and found a host of new initiatives that airlines have adopted to enhance the in-flight experience for economy class travellers.

Naturally, there’s a temptation for airlines to cram as many paying passengers as possible into the economy class cabin. 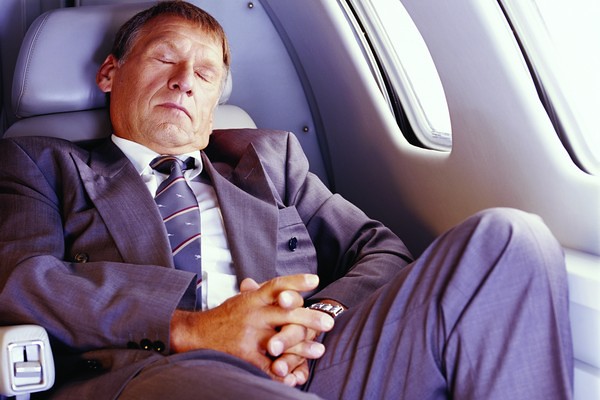 Luckily, airlines are starting to offer alternatives for long-limbed customers and those who simply want to stretch out a little further during their journeys. Options include exit row seats and extra legroom seats in dedicated sections within the economy class cabin.

Air New Zealand is one of the latest airlines to opt for a new strategy by introducing “cuddle class” which features an economy skycouch, giving couples and families the opportunity to lie down like they would at home.

The standard of in-flight cuisine has long been a talking point for travellers.

The good news is that airlines are appealing to travellers’ tastebuds by serving up improved air “fare” in the form of offerings designed by famous chefs and restaurateurs.

Air New Zealand was the first commercial airline to introduce induction ovens in all cabins, giving customers the opportunity to have steak cooked the way they want it.

3) Not enough room for hand luggage

Today’s travellers are cramming more into carry-on bags to avoid checked luggage fees, reduce the risk of luggage loss or to simply allow for a faster airport getaway. This means it’s becoming harder to find space in the humble overhead locker. 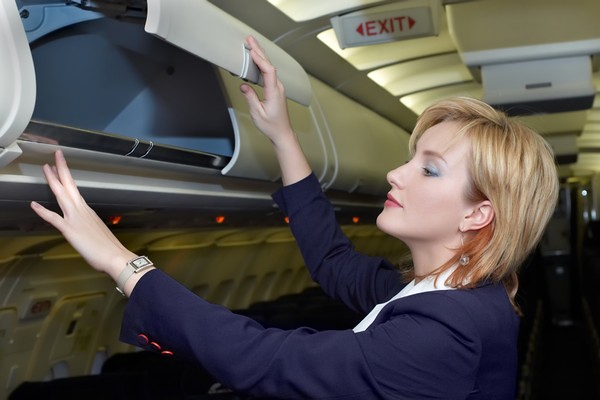 Ryanair, the Irish-based airline that once contemplated charging passengers for in-flight bathroom use (a “user pees” system), made headlines recently when it said it was considering removing all but one of the toilets on each of its planes to allow more seats to be fitted.

Thankfully, other airlines are taking the opposite approach. Several Asian carriers, including Korean Air and All Nippon, have now introduced women-only toilets on some services.

Further changes could be on the way, with a German design company reportedly developing plans for in-flight urinals.

As far as we’re aware, no airline has yet been able to develop a solution for silencing the overly chatty economy class neighbour.

Quiet zones on planes could, however, be a feature of future air travel. In interviews last year, Airbus’s engineering chief outlined a cabin of the future design that offered personalised zones, which would effectively separate travellers who wanted to socialise from those who wanted to relax.

6) Help with the kids

Travelling with kids is not always easy – for parents or for other travellers.

Gulf Air now offers an innovative Sky Nanny service “to help families travelling with children - and those passengers who aren't. The free service is available in some lounges and on various long haul routes and is designed to help families board and disembark, give parents a break during a flight and generally provide a watchful eye on the little ones.

If you’re sick of the neighbour in front unexpectedly dropping in for dinner – courtesy of a poorly-timed seat recline - consider flying Cathay Pacific. Cathay’s economy seats recline within a protective shell that doesn’t move, thereby preserving your personal space at all times.

In the new age of air travel, chances are you won’t have to waste hours waiting in the cheque-in queue at the airport. Airlines now commonly offer alternatives, including curb-side or city centre check-in.

International Airlines have also been quick to capitalise on the popularity of smart phones, with many now allowing travellers to access boarding passes from blackberries, I-phones and other devices.

Qantas has been at the forefront of developments and has pioneered a new check-in system that eliminates the need for printed documents. 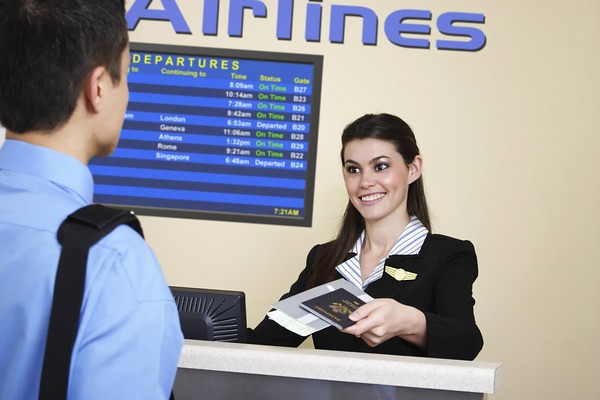 If you lost a suitcase in your travels, you’re not alone.

A Flight Centre analysis of the 2011 Air Transport Industry (ATI) Baggage Report found that more than 29million items of luggage - an average of 80,657 items per day – were delayed, damaged or lost globally during 2010.

While this represents about one lost item for every 100 passengers, airlines are working to lower the odds of luggage loss. Several carriers now offer services that allow you to send your luggage to your destination in advance, thereby avoiding the luggage carousel lottery. For example, United Airlines customers now have access to a door-to-door luggage service, which covers 48 states in continental USA. In Australia, Qantas and Virgin both offer freight services.

11) Spoiled for choice with entertainment options

And finally … if your biggest in-flight gripe is simply not being able to decide on a game or a movie from the widening range of in-flight entertainment options, you may want to fly Qatar Airways.

The Doha-based airline, which flies to Melbourne and will launch Perth services later this year, will offer enhanced in-flight entertainment, featuring award-winning touch screen Android technology, aboard its 787 Dreamliner aircraft. According to the airline, the touch-screen control unit will have a unique dual screen interface that will allow passengers to play games on their handheld device while enjoying a movie on their personal screen.