Princess cruises combine big ship amenities with the ambience of a smaller vessel thanks to thoughtfully developed public areas that are tastefully decorated, with a dazzling collection of artworks throughout.

From its modest beginnings in 1965 with a single ship cruising to Mexico, Princess has grown to become one of the premiere cruise lines in the world. Today, its fleet carries more than a million passengers each year to more worldwide destinations than any other major line. Considered one of the most recognized cruise lines in the world, Princess Cruises was catapulted to stardom in 1977 when Pacific Princess was cast in a starring role on a new television show called "The Love Boat." The weekly series, which introduced millions of viewers to the still-new concept of a sea-going vacation, was an instant hit and both the company name and its seawitch logo have remained synonymous with cruising ever since.

Princess Cruises set sail in the 70s, and became a worldwide hit when its flagship was the star of popular TV series The Love Boat. Since bringing cruises to the attention of the masses via the small screen, Princess has continued to evolve and now sails some of the largest cruise ships on the water. Princess cruises combine big ship amenities with the ambience of a smaller vessel thanks to thoughtfully developed public areas that are tastefully decorated, and a dazzling collection of artworks throughout.

Cruises and cruise tours at Princess span the globe, from world voyages to itineraries in Africa, Asia, India, Alaska, Australia, New Zealand, Canada, New England, Europe, the Caribbean, Hawaii, the South Pacific, Mexico, Panama Canal and South America. There are 35 embarkation ports located across the US and Canada, Europe, South America, Australia, New Zealand and Thailand, plus hundreds of ports of call around the world.

With departure ports located worldwide, Princess cruises attract a huge range of passengers, with many US travellers onboard. Princess is a very popular cruise line with families and couples, and longer voyages tend to attract an older crowd. 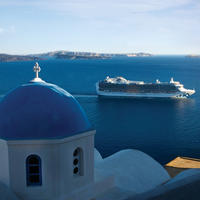 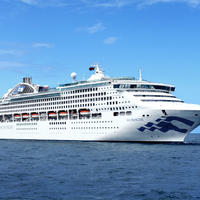 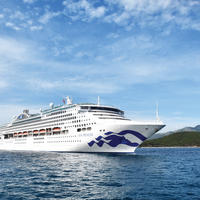 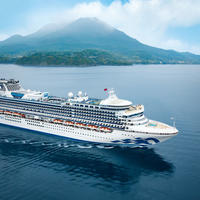 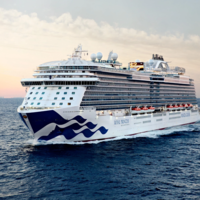 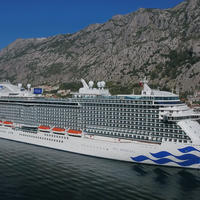 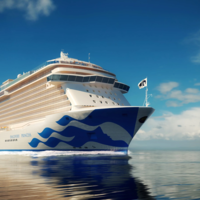 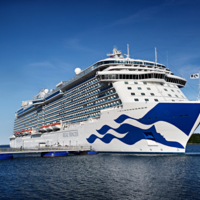