Trek along the crumbling Great Wall, chow down on Peking Duck, and watch daily life unfold in the hutongs. Kiwi expat Julia Hollingsworth tracks down the best Beijing has to offer. 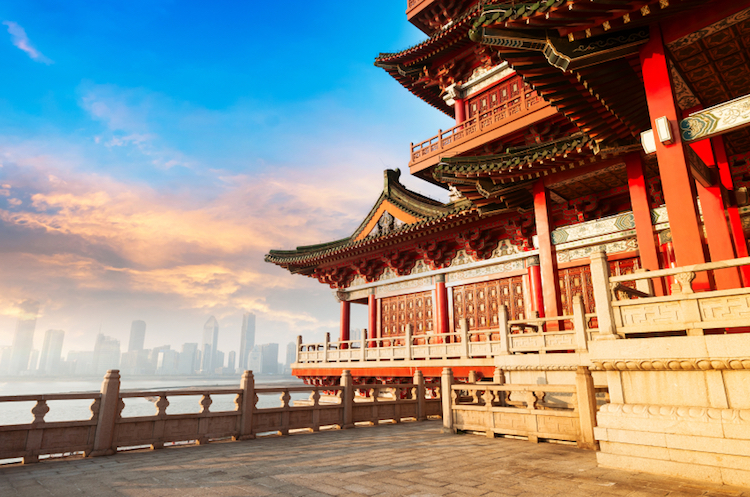 You may have to share your experience with the crowds, so it’s lucky its former occupants made it so big. The Forbidden City was home to China’s emperors for 500 years, and is just as impressive as you’d expect. There’s limited signage inside the Forbidden City, so the more research you do beforehand, the more you’ll get out of it. Try watching The Last Emperor, the first European movie to be filmed inside the Forbidden City, which tells the story of Puyi, the last emperor of China. You can also hire a tour guide - or just wander around the complex, marvelling at the enormity of it all. 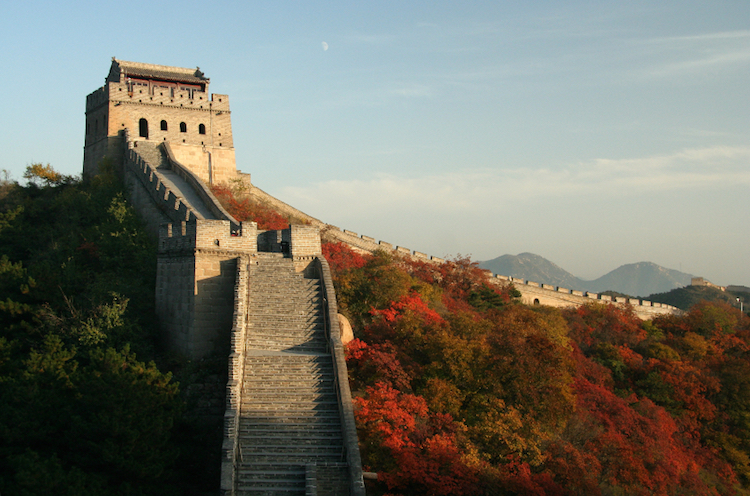 When you're travelling it sometimes seems every second thing is an “unmissable experience”, but if there’s anything that you really shouldn’t miss, it’s the Great Wall. Forget the touristy Badaling and head for one of the more remote parts of the wall, like Jinshanling. Parts of the wall have been restored, but other parts crumble down the slopes and the wall stretches off seemingly forever over steep ridges. It’s not a tough walk, but it’s treacherous enough that you need to watch your step. You’re likely to share the walk with only a smattering of fellow tourists, meaning the experience feels more like a tramp along one of New Zealand’s great walks than a packed tourist attraction. 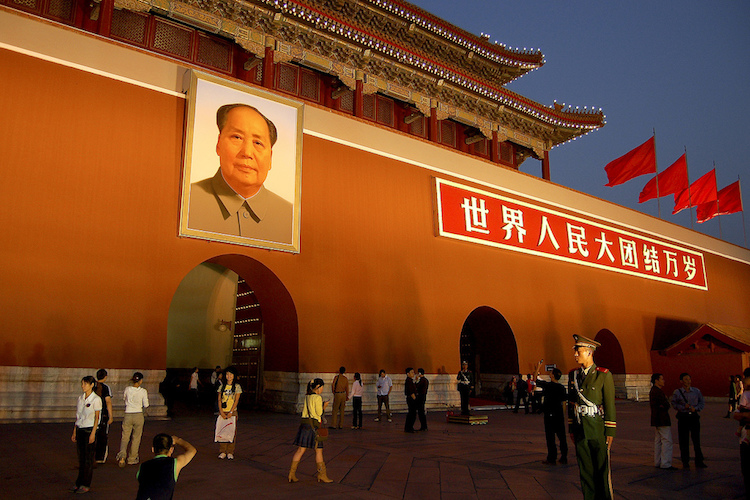 Chairman Mao’s been dead for decades, but that hasn’t stopped scores of Chinese queuing for hours to meet the man for a few seconds. The founding father of the People’s Republic of China wanted to be cremated, but instead he was embalmed and put on display. It’s a real experience from start to finish: from queuing in Tian’anmen Square with pushy, elderly Mao fans, who’ll even break into a jog to get to the start of the line, to seeing the man himself, his face lit up with an eerie glow.

Afterwards, take in the enormous Tian’anmen Square, which is often packed with crowds of domestic tourists and puts Wellington’s puny Civic Square to shame. Hot tip: make sure you check in your bag before visiting Mao.

You’re in Beijing, so now’s your chance to sample the city’s most famous dish at its best - the crispy skin, the delicious dark sauce, the tiny doughy wraps. It’s delicious. Take the opportunity to try China’s famous liquor, baijiu, a potent spirit loved by Chinese men and often consumed in large quantities at dinner parties. 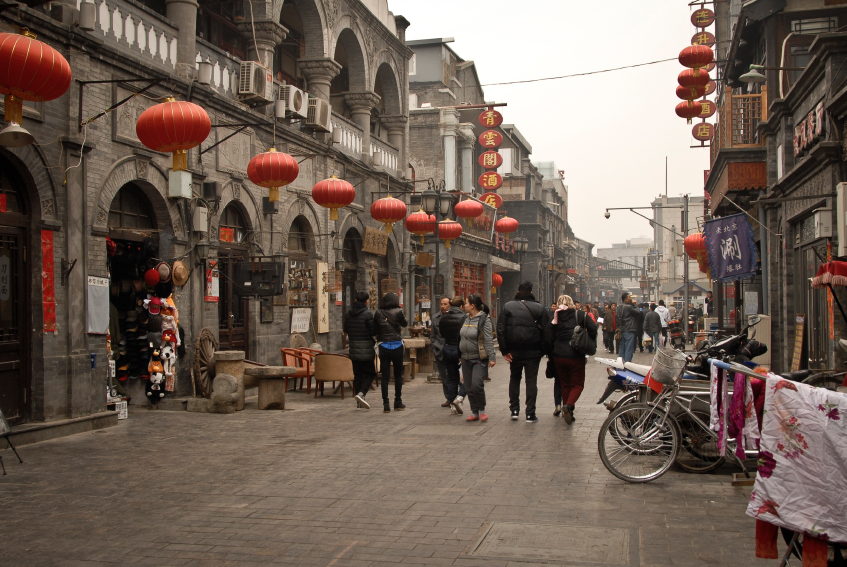 Once upon a time, Beijingers lived in city centre lanes. Nowadays, many Beijingers have moved to high-rise apartments, but some of the lanes - called “hutongs” - still remain around Guloudajie, Andingmen, Yonghegong and Shichahai. They’re Beijing’s answer to Melbourne’s laneways; home to great coffee, brunches and boutique shops. But they’re not just a hub for the hip - older women in matching pyjama suits nip out to use the public toilet and men lounge on couches. You can lose yourself in the hutongs for an afternoon quite happily, but specific hotspots include Ramo for brunch (64 Fangjia Hutong), Barista Coffee for caffeinated drinks that rival Wellington’s (47 Wudaoying Hutong) and the famous (and difficult to find) Great Leap brewery for beer (6 Doujiao Hutong).

Forget the tourist-ridden silk market: the unpretentious Antique Market is where it’s at. Rows and rows of antique homeware, local art, clothes and an outdoor area stacked with enormous statues make this an ideal place for afternoon browsing, whether you’ve got money to burn or not. Be prepared to haggle - the prices are often quite high. 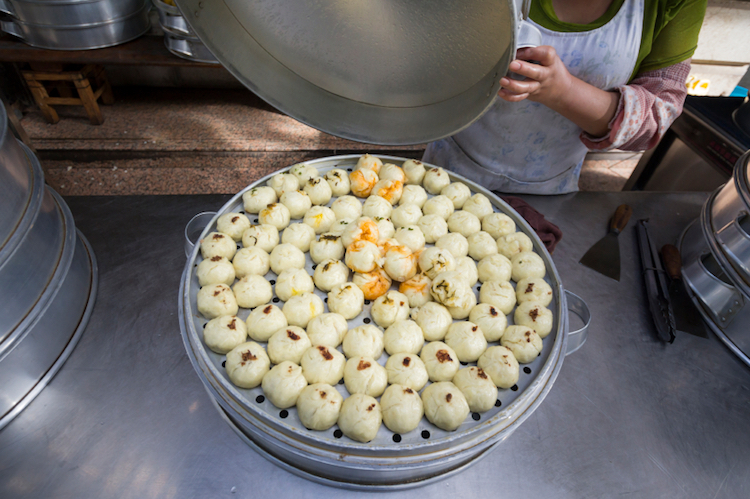 In New Zealand, fast food means McDonalds or KFC, but in China, fast food can come straight from a little cart. Once you start noticing them, you’ll see them everywhere - little vendors that can be wheeled away at a moment’s notice on a bike. For breakfast, try baozi, little steamed buns stuffed with different fillings, or jianbing and jidanbing, pancakes stuffed with meat, eggs and crackling. Other favourites include chuan, skewers of roasted meat, and fried tofu.

On the outskirts of Beijing, there’s a small district of tree-lined streets, galleries, art shops and cafes which makes for a perfect retreat when the city gets too much. It attracts high-profile artists: last year, famous Chinese artist Ai Weiwei showed his first China-based solo exhibition in the district. If you’re wanting to buy cute gifts, art pieces or leather goods, this is the place to be. But it’s also good for idle wandering - there are plenty of nice cafes and cool exhibitions to take in. 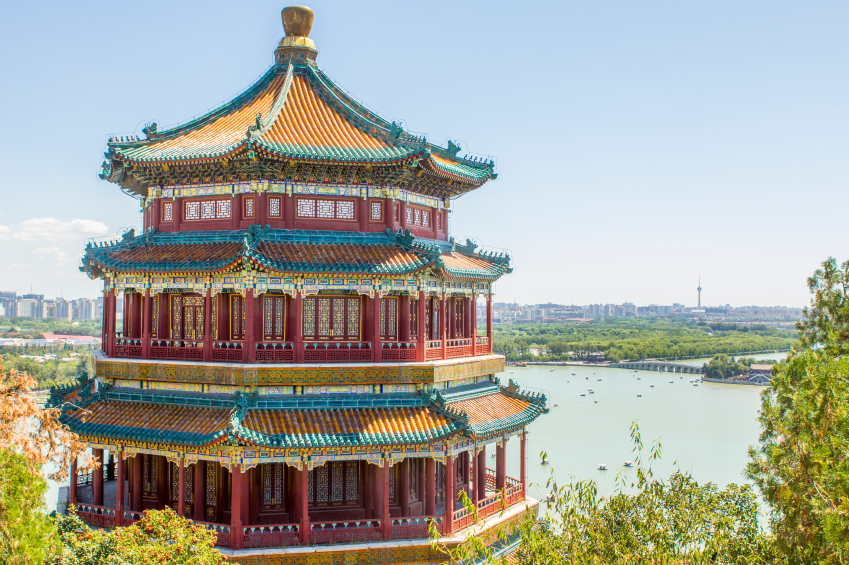 It’s a popular tourist attraction, but there’s something charming about the Summer Palace, the former “holiday home” of the imperial court. Start from the north entrance and climb up the steep hill where the palace is build, stopping to catch your breath and take in views of the expansive city and the enormous Kunming Lake. In summer months, you can take an idyllic boat ride from the lake’s edge to the Beijing Exhibition Centre; in winter, when the lake’s frozen, you can ice skate.

If big clubs are your thing, Beijing’s got those, but what Beijing does best is quirky bars. Play old arcade games while drinking a beer at 8-Bit (13 Beiluogu Xiang), sip on a cocktail in a candle-lit hutong at Mai Bar (40 Beiluoguxiang), or shop for your beverage then consume it at the supermarket-cum-trendy drinking venue, Heaven Supermarket (14 Xindong Lu). If you feel like dancing, try artsy Modernista (44 Baochao Hutong), live music venue 4Corners (27 Dashibei Hutong), or alternative club Dada (206 Gulou Dong Dajie).

Julia Hollingsworth is a New Zealand journalist and editor. Since September she has been living in Beijing, where she is studying Mandarin at Tsinghua University.