The Best of Canberra's Museums and Galleries

Arrayed around the leafy environs, broad avenues and spacious urban design of Canberra, the museums and galleries of the Australian capital reveal the fascinating, bold and often poignant history and culture of our nearest neighbour. And for visiting New Zealanders, many of the exhibitions have a strong relevance for our country as well.

With the names of more than 100,000 Australian casualties of war filling the shaded cloisters around the peaceful Pool of Reflection, Canberra's national War Memorial is profoundly moving. The inscribed bronze walls are tinged scarlet with thousands of red poppies left by families and loved ones, and the adjoining galleries combine to make the War Memorial Canberra's most visited museum. Specialist exhibitions illuminate Australian military involvement from the Boer War to 21st-century conflicts in Iraq, Afghanistan and East Timor, and the WWI and WWII galleries resonate with the brave cooperation of Kiwi troops. Designed with the input of Sir Peter Jackson, the thrilling sound and lights shows in the memorial's Anzac Hall illuminate a WWII night-time bombing raid over Berlin, and the First World War horrors of the Western Front in France and Belgium. 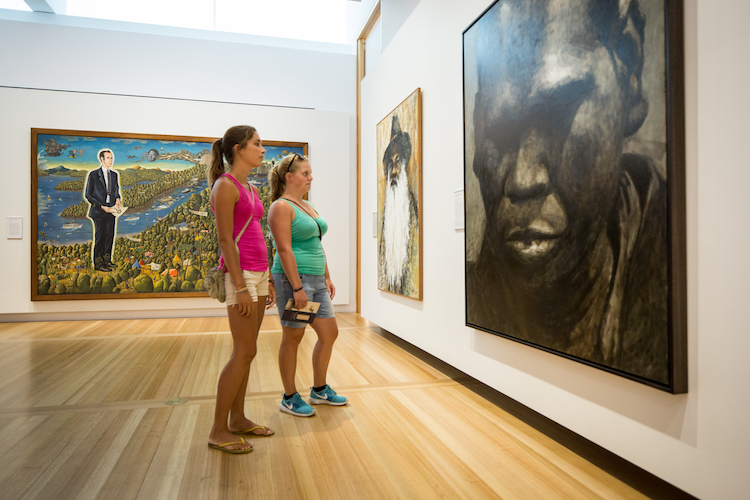 Photography, painting, sculpture and mixed-media works all combine amid the spacious halls and effortlessly high ceilings of Australia's National Portrait Gallery. The entire collection numbers almost 2300 images of famous, infamous, revered and respected Australians, but the permanent collection on display is around 450 works. The gallery's website illuminates all 2260 works, but larger than life renderings on the gallery's walls include a vibrant DayGlo pop art rendering of singer/songwriter Nick Cave, an expressive art video of actress Cate Blanchett, and the haunting death mask of the notorious bushranger Ned Kelly. 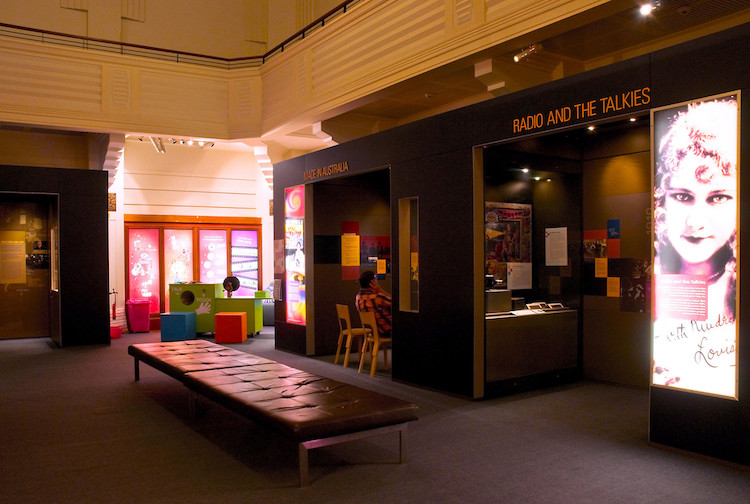 Located in a sprawling Art Deco building just north of central Canberra, Australia's National Film & Sound Archive is the kind of place where it's very easy to spend an entire afternoon. The collection of music and moving images is also a fascinating reminder of how influenced New Zealand has been by Australian television, film and culture. Individual viewing booths showcase episodes from popular TV programmes, and special exhibitions present memorabilia, posters and behind the scenes videos of films including Muriel's Wedding and Priscilla, Queen of the Desert. There's a musical database to access Aussie tunes from early Irish-influenced folk to noisy Melbourne punk, and ever-changing exhibitions could include the history of surf music, or Australian musical legends like Paul Kelly. 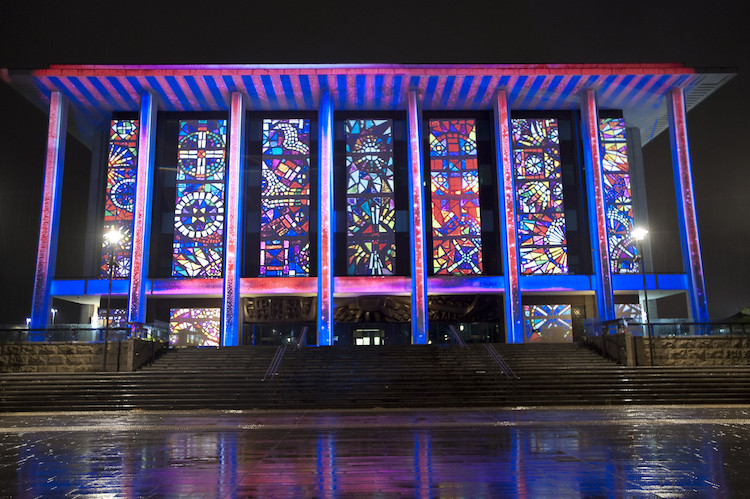 More than seven million books and countless magazines, newspapers, maps and photographs make up the stellar collection of the National Library of Australia, but the essential highlight for visitors is the astounding Treasures Gallery. The journal kept by Captain James Cook on the Endeavour from 1768 to 1771 is on display near Captain William Bligh's notebook and handwritten list of Bounty mutineers, and a faded manuscript from 1895 is the original musical notation of 'Waltzing Matilda'. The witheringly critical 8000-word report crafted by foreign correspondent Keith Murdoch – father of media magnate Rupert Murdoch – from Gallipoli in September 1915 is credited as strongly influencing the retreat of Anzac soldiers from the peninsula's battlefields just a few months later. Factor in a visit to the superb bookshop, and the National Library of Australia is another Canberra museum that is easily worth an entire morning or afternoon. 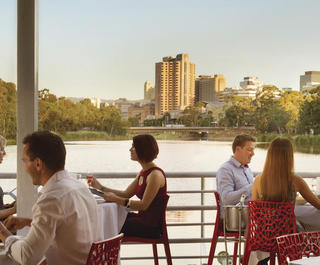