Gay and Lesbian Holidays in Brisbane 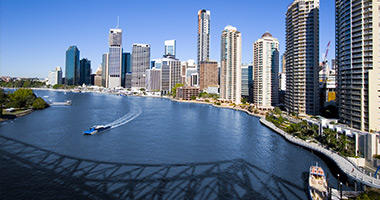 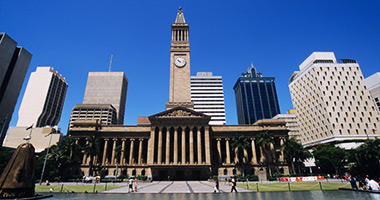 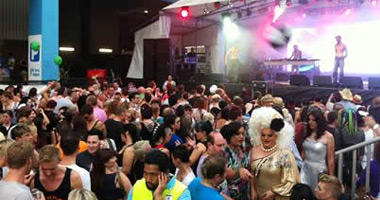 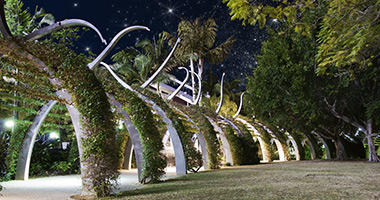 Brisbane as a Gay Destination

Gay and lesbian travellers will feel right at home visiting the capital of the state entitled Land of Queens. The Brisbane River provides a beautiful focal point for the city – as it meanders in a snake-like shape through the heart of the capital. Make sure you stroll along the river-side promenade, before exploring the Botanic Gardens and the impressive South Bank precinct with the numerous world-class galleries and museums. For a live performance, check out what's on the QPAC, the Queensland Theatre Company or the Brisbane Powerhouse.

The Nightlife
Fortitude Valley, a suburb to the east of the CBD, is Brisbane's entertainment district and also the location of two of Brisbane's premiere gay venues. The Wickham is a catch-all bar that becomes a club after midnight on the weekend - the outdoor seating area is a great place to kick back. The city's primary gay club is The Beat on Ann Street, a night club that attracts a 20-something crowd. The other significant venue is the low-key Sportsman Bar in Spring Hill.

The majority of hotels in Brisbane accept diversity. Therefore gay and lesbian visitors will treated with the same welcoming smile as heterosexual counterparts. If you prefer to be near all the action, choose a hotel in Fortitude Valley such as the exclusive boutique option The Emporium or the Limes Hotel.

Read about gay-friendly hotels around Australia.

Big Gay Day
In true Brissy style, Brisbane celebrates diversity with the aptly titled, Big Gay Day. Established in 2002, the event is now one of the foremost gay and lesbian events for the state, attracting around 6,000 revellers. The action happens around the Wickham Hotel in Fortitude Valley, where a stage is constructed on adjacent Alden Street as the centrepiece of the entertainment.

Throughout the day there are live performances by top local and international artists, as well as DJs spinning the decks. Past performers include Marcia Hines, Vanessa Amorrosi, Rogue Traders, Sneaky Sound System, Anthony Callea, Kate-Miller Heidke and Leo Sayer. While the emphasis on the day is fun, a component of the entry fee goes to a worthy charity. Over the years, Big Gay day has donated more than $150,000 to charities that support the gay and lesbian community.