Gay and Lesbian Holidays in London 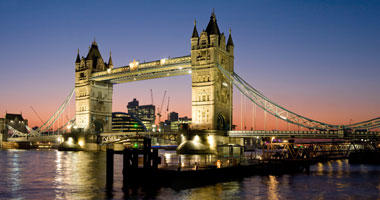 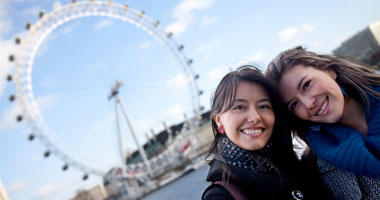 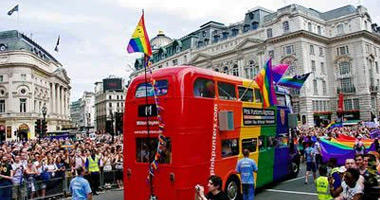 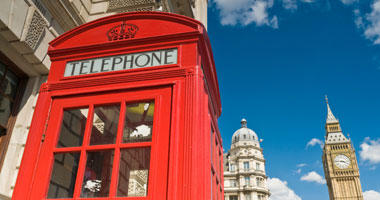 London as a Gay Destination

When one of the world's most famous pop icons, Elton John married his partner David Furnish in 2005 - he was not only the first British person to utilise the newly enacted laws, he also demonstrated how far equality legislation had progressed since homosexuality was outlawed in the United Kingdom and indeed across the empire. The spectre of Oscar Wilde's treatment, the conviction of code-breaker Alan Turing and more recently the infamous Section 28 remain reminders of a past regime that is now bound to the annuls of history. Today, Britain is at the forefront of affording their gay and lesbian population equal rights.

The Nightlife
London offers a massive range of gay bars and clubs. Whatever your desire, there will be a bar that appeals direct to you. The traditional gay heart is Old Compton Street, Soho in London's West End amongst the theatre district; however there are dedicated gay bars in many London suburbs. Popular Soho bars include Comptons of Soho, the Duke of Wellington, Rupert Street and Village. And when the bars close, head across to one of London's famed gay clubs – choose from G.A.Y@Heaven, Dalston Superstore or Fire in Vauxhall.

All hotels in London will welcome gay and lesbian visitors to the city with the same warm smile that they'd offer anyone else. However, if you're planning a big night out in the entertainment hotspots of Soho or the West End, you may consider staying in a hotel nearby to minimise the commute.

Pride London
London's first pride event took place 1972 when 2000 participants attended a rally. Over the years there has been several pride incarnations including most notably a fair-like atmosphere in a major London park - where a central stage kept revellers entertained with a live performances.

However since a change of direction in 2004, London's pride festivities have become a significant event on the British calendar with around one million people attending the two-week festival in late June/early July. There are around 100 events organised including theatre performances, debates and exhibitions. The festival culminates in a massive parade through central London along Regent and Oxford Streets. Following the march, the city erupts into a huge street party with live performers keeping the crowd entertained from various stages constructed throughout the West End – the main stage is located in Trafalgar Square.

London Lesbian & Gay Film Festival
Held since 1986, the London Lesbian & Gay Film Festival now presents around 250 films including major features, shorts and experimental works to the delight of the 250,000 people who attend each year. As such, the festival is now Britain's third largest film festival and takes place over several weeks at the end of March in the BFI Southbank cinemas.