Gay and Lesbian Holidays in Auckland 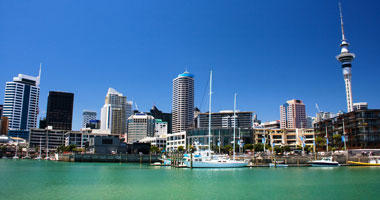 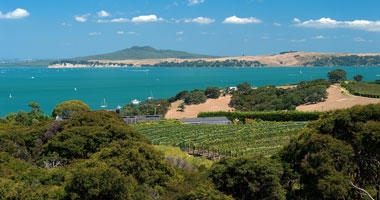 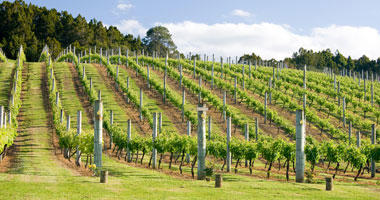 Auckland as a Gay Destination

In a move that must be applauded for its courage and conviction, the New Zealand Parliament passed a Civil Union Bill in 2004 granting heterosexual and same-sex couples the chance to formalise their relationship. Over the past decade or so, the country has enjoyed LGBT representation in the Parliament - with many members arguing the case of equality against significant opposition from conservative organisations. Society today in New Zealand generally accepts diversity - gay and lesbian travellers will be welcomed with the same cordial Kiwi generosity as anyone else.

The Nightlife
Auckland is the country's largest city and boasts New Zealand's most vibrant gay scene, which is located just north of the city centre, around Ponsonby and Karangahape Roads. The bars include the ever popular, Family Bar that organises various events throughout the week, Urge that caters to a bear and leather crowd and DNA that effortlessly blends a bar, nightclub and cocktail lounge into one slick venue. There are also two cabaret restaurants that serve delicious dinners and present outrageous drag performances. Situated on Karangahape Road, Caluzzi Bar & Cabaret has been entertaining punters since 1996 and Finale Restaurant and Cabaret is also very popular.

Hotels owners throughout Auckland will welcome all travellers with the same warm hospitality.

Big Gay Out
Held annually in February, Big Gay Out is a fun filled daytime extravaganza that takes place in the beautiful Coyle Park, Pt Chevalier in the city's west overlooking the spectacular harbour. The event generally starts at midday and finishes up around seven in the evening. The centrepiece of the day is the main stage, which boasts a range of local and international acts to keep you entertained right up until home time. There are also various stalls scattered throughout the park that are manned by the local community organisations – all of whom are more than happy to chat about their group. There's a playground for the kids and a dance tent to keep the crowd grooving.

Atlantis Auckland to Sydney Cruise
The renowned tour operator, Atlantis organises a dedicated gay cruise from Auckland to Sydney aboard the beautiful Oosterdam. Pulling up anchor in February, the cruise travels across the Tasman Sea visiting Lyttelton, Wellington and Melbourne, before docking in Sydney for Mardi Gras. This is a fantastic way to enjoy the luxury of cruising with like-minded enthusiasts.