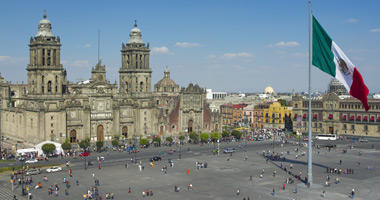 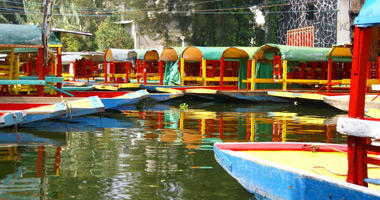 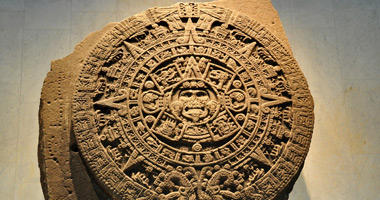 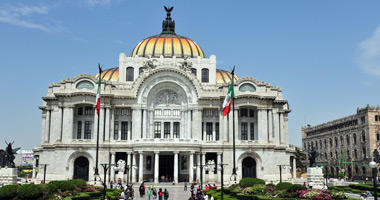 Mexico City as a Gay Destination

Mexico City's gay credentials were firmly established when the city passed civil unions in 2006 but the country's capital went one step further in 2010 and legalised same-sex marriage. Despite the strong Catholic undertone, Mexico City is a liberal destination that proudly welcomes diversity. This is a significant Latin American city that offers fascinating sights for curious travellers including the Zocalo historic heart, Chapultepec Park and the location of Trotsky's murder. Apart from the interesting attractions, there is also a thriving gay scene.

The Nightlife
The entertainment district of Mexico City is Zona Rosa, located to the west of the historic centre. This is where the majority of mainstream pubs and clubs are found but it's also the location of the gay bars. Popular bars include Boy Bar, El Taller and Tom's Leather Bar, where, despite the name, leather is not obligatory. To dance the night away, check out Cabare Tito - which is frequented by a younger crowd, Lipstick, which is a chic option and Living Club on the weekend. The Living Room, which is just outside Zona Rosa is also very popular.

Acapulco and Puerto Vallarta
Once you've had your city kick, head to the coast and be warmly greeted at either Puerto Vallarta or Acapulco – both towns have a strong gay representation. The beaches at either city are beautiful and the water is an inviting shade of turquoise. Be sure to witness the cliff divers in Acapulco who defy death on a daily basis.

The majority of hotels in Mexico City will treat gay and lesbian travellers with same respect as everyone else. Holiday-makers may like to stay in the heart of the gay district – Zona Rosa. This way you're near all the bars and clubs. The street Colonia Juarez has several exclusive gay hotels including 6M9 Gay Guest House and Hotel Marco Polo.

Pride Parade
Mexico City's first pride parade was held in 1979 and was attended by around 1000 enthusiasts who were attempting to raise awareness of diversity. The parade now attracts 350,000 people with 200 organisations participating – this is a major event in the Latin American calendar. The annual event takes place in June and generally begins at the Monument of the Angel of Independence and concludes at the Plaza de la Constitucion.