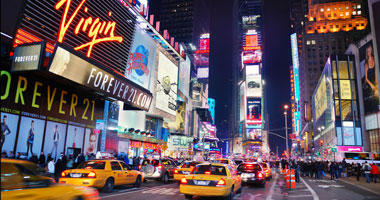 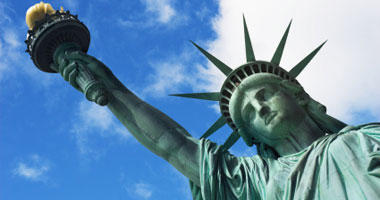 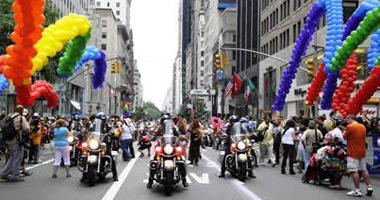 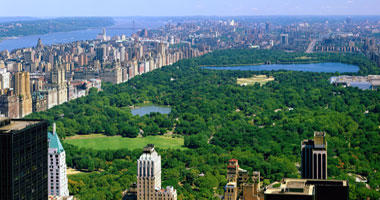 New York as a Gay Destination

The catalyst, which sparked the equality movement that propelled the world forward, occurred in 1969 when police raided the Stonewall Inn, a gay bar operating without a licence in Christopher Street, Greenwich Village. The Stonewall riots, as they'd be later dubbed, were a serious of demonstration against police harassment and brutality that inspired activists to push for equal rights. To mark the first anniversary of the initial raid, America's first gay pride parade took place on June 28, 1970. The event was called the Christopher Street Liberation Day and also inspired simultaneous demonstrations in Los Angeles and Chicago. As a result Stonewall Inn will always be the spiritual home of modern gay equality and has been declared a National Historic Landmark.

Today, New York is one of the great gay cities that prides itself on acceptance of diversity. Same-sex marriage is now legal in the state - Governor Andrew Cuomo signed the act into law in June 2011, and the hit television series, Will and Grace demonstrated that gay culture is entwined with the fabric of the city. Experiencing New York is virtually a rite of passage for all gay and lesbian people.

The Nightlife
New York boasts one of the most diverse gay scenes in the world. There are a plethora of dedicated bars throughout Manhattan and beyond catering to every gay subculture – so whatever you're in to, you'll find it in New York. To show your appreciation for its role in equality, Stonewall continues to trade as a gay bar and offers, for a bit of fun, bingo on Tuesday nights. Lesbians will appreciate Henrietta Hudson, which has been a staple of the scene for the past two decades. Other popular bars include Therapy, Eastern Bloc, Xes Lounge and Boxers NYC.

Hotels owners throughout New York welcome all travellers with the same warm hospitality.

NYC Pride
New York City's annual pride parade is the oldest march for sexuality equality in the world – beginning the year after the now infamous Stonewall riots in 1970. From these nefarious beginnings, today's event is a celebration of diversity and a proud fixture on the New York calendar. Held in June, the parade itself is the final event in a week-long festival that attracts around 750,000 people. Symbolically, the route includes the Stonewall Inn on Christopher Street and starts at midday at 36th Street and 5th Avenue and finishes at Christopher and Greenwich Streets.

Other events held throughout the pride week include a women's dance party, Rapture on the River and Dance on Pier. Also consider experiencing Pridefest, a LGBT street fair held on Hudson Street between Abingdon Square and West 14th Street.

Newfest: The New York Lesbian, Gay, Bisexual, & Transgender Film Festival
NewFest was founded in 1988 to showcase LGBT filmmaking from around the world and is committed to nurturing young gay and lesbian filmmakers. The festival takes place over one week in July and generally screens around 140 films.