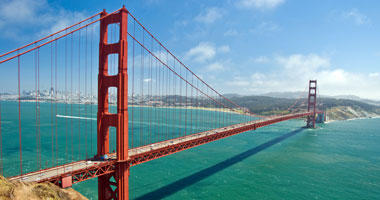 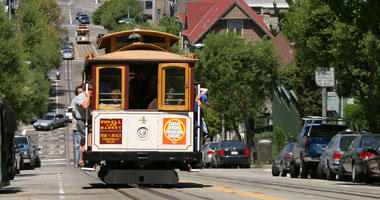 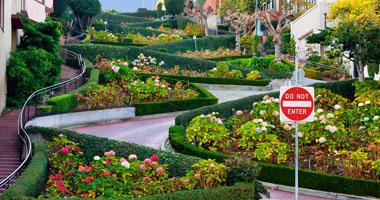 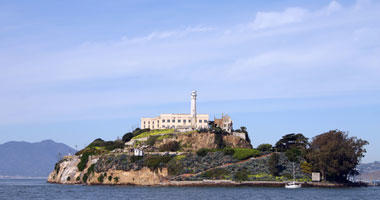 San Francisco as a Gay Destination

The famed Castro district, located on Castro Street between Market Street and 19th Street, is one of America's first dedicated gay areas. The region became a gay haven during World War II after servicemen were dishonourably discharged by the authorities because of their sexuality. Its gay status became firmly entrenched throughout the 1970s as youth from around the country found safe refuge within an accepting community.

The Castro District and in particular San Francisco achieved international notoriety when Sean Penn won the Academy Award for his portrayal of the gay Politician, Harvey Milk in the film, Milk. Harvey Milk was the first openly gay man to be elected to public office in California in January 1978 when he won a seat on the San Francisco Board of Supervisors. In doing so, he became a voice for minorities until his murder in November that year. Milk's legacy is indisputable for gay and lesbian people around the world.

The Nightlife
Understandably, San Francisco has a huge gay nightlife. The very first bar in America that had clear windows was Twin Peaks, demonstrating that gay people didn't need to hide in shame – the bar continues to trade today. Popular Castro bars include Badlands that pumps out beats for a younger crowd, 440 Castro that attracts those who appreciate leather and the perennial favourite, The Cafe, which is a great place to boogie. Other options include the casual Moby Dick, Q Bar and Lookout Bar with a terrific balcony perfect for people watching. There are many other bars throughout Castro and the city in general to explore.

Gay and lesbian visitors to San Francisco will be greeted with the same warm American sentiment as any other traveller. However you may like to stay in or near the Castro District to minimise travel back to your hotel after a big night out.

San Francisco Pride
The first San Francisco Pride was held in 1970 when activists staged a "gay-in" in Golden Gate Park. Since these humble beginnings, the event now attracts more than one million enthusiasts determined to party San Francisco style. The festivities take place over a weekend in late June; the centrepiece is the parade that begins at 10.30am on the Sunday morning. Over 200 floats travel from the intersection of Market and Beale Street to Market and 8th Street in the heart of the city. As part of the celebrations, there's also an al fresco party that features 300 exhibitors and 19 stages. As such, the San Francisco Pride festival is the largest LGBT festival in America.

San Francisco International LGBT Film Festival
First screening gay cinema in 1977, the San Francisco International LBGT Film Festival is the oldest film festival in the world devoted to queer films. Since very humble beginnings, the festival has grown to become the largest LGBT cinema celebration worldwide with 60,000 enthusiasts attending the 250 films screened each year. The festival is held over two weeks in mid-June at the Castro, Roxie and Victoria Theatres.